ESPN looks at Horns Down

Including HDN at Y2Cotton. Remember, the only good Bevo is a dead Bevo. 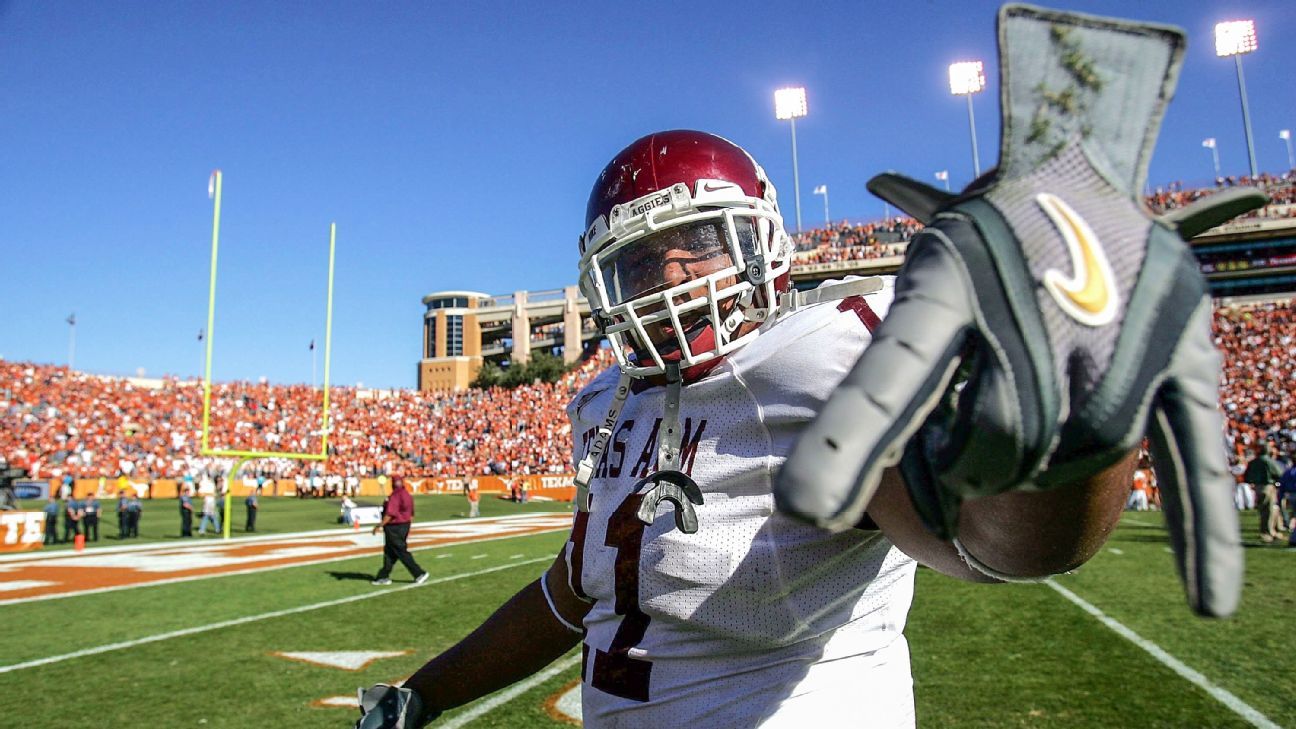 The petty, wonderful and delightfully weird rise of Horns Down

The anti-Texas sign that unites the Big 12 and rivals beyond has been around for more than 60 years but really took on a life of its own over the past 12 months.

I do miss the charisma of HDN and how he could elevate a team. All the other flaws aside, he had his moments of brilliance.

Little did we all know when he was hired that the Boise State player that called him basically a “used car salesman” was prophetic. Ole Miss thought we were nuts to let him go but no one else has made that mistake. His lack of job opportunities since being fired for the second time testifies to the opinion of the rest of college football. Maybe compared to Chad, he can be missed, but not compared to Sam. Yes, I know that same has not passed HDN on the win column yet but he is headed in the right direction in a strong way and doesn’t make almost anyone miss HDN. JMVHO

Don’t take my statement as me longing for him to return. But I can look back with fondness for some of his games. That is what I mean by missing HDN.

For all his faults (and I definitely wanted him gone) I would take his results. We’ve seen A LOT worse.

Since growing up in Houston, never appreciated anyone sticking their fingers in my face, whether ut, aTm, or otherwise. Remember seeing am Aggie break a drunk longhorn fan’s finger when he gave his girlfriend the hook-em in her face at Kyle Field.

Seems that every Texas team in the old SWC days needed some finger gesture to feel relevant. Fortunately, Arkansas never had the need.

I guess I am one of those who under appreciated HDN. Never thought highly of him as a coach or personally. Thought Arkansas could do better.

Like him or dislike him, one thing Coach Nutt understood was football is a physical game. His teams were generally competitive because they were physical.

I would take his results. We’ve seen A LOT worse.

While we have seen worse, the SEC West wasn’t near as strong then as it is now. The SEC East was dominant then and his record against those teams showed.

If you like a coach and think they were successful, you probably don’t measure them whether the competition is up or down. If you don’t, you might.

The SEC West was not particularly strong during Petrino’s time. Auburn was up and down. The two Mississippi schools were down.

Hatfield faced a probation riddled SWC and did well.

But no matter how you look at it, Houston had some great players and solid teams. So did Hatfield. They both had players who flourished in the NFL.

Style of play matters to fans. But playing well in the trenches is the secret to football, not play calling.

Petrino could call plays, but he coached hard-nosed football. That was under valued, but not over looked in my view.

Sam’s success will be related to the ability to recruit linemen. Those who gravitate to scheme and play calling will find fault with that area until there are good linemen two deep.

Agree with you about trench play. I’ll acknowledge HDN’s teams were normally very physical in the trenches.

Thanks Clay. As usual, you are right on, but you didn’t mention Nutt.

You can diss Houston Nutt all you want but he took us the SEC championship game twice whether or not you take the SEC west was down position he still did that , and we haven’t been there since. Very under appreciated. Plus Hatfield still has the best winning percentage of all UA football coaches.

HDN wasn’t a BAD recruiter. And he loved Arkansas and the Razorbacks and he could sure get the team fired up and playing strong in big games like on the road @ bama or Lsu
In fact, his teams’ gave us a chance in most every game. Gotta give him credit for that.

And he loved Arkansas and the Razorbacks

Not seeing HDN’s love for the Razorbacks nor much to get excited about with HDN’s .525 record in SEC play. HDN embarrassed the UofA per the NE AD plane sitting at the NWA airport for a couple of days after he flirted with them for their job opening. HDN subsequently claimed loyalty to UofA & then applied for the LSU job & was also inquiring about the Miami & NC openings. He was definitely not focused on Hog football per texting his FS girlfriend during the SEC championship game against FL & the Capital 1 Bowl. HDN love & loyalty was to his pocketbook, ego, & his personal relationships & not UofA.

It’s really about the .525 for most. All the other stuff is just stuff.

Petrino’s character and antics were way more embarrassing for the University than were Nutt’s, yet his .531 conference win percentage seems to be revered more.

I’m not trying to "cover’ for HDN’s character nor lifestyle 24/7 (as it looks like you were).
I’m ALL IN with CSP but rather than bash Nutt I’d rather speak of his accomplishments. How often has beating bama IN Tuscaloosa and beating a #1 Lsu IN Baton Rouge happened?
If you just have to bash previous so-called Arky -ahem- coaches, there’s plenty of room left for johnlsmith, Bielema,Petrino(character),Morris.