Enos out as Oc Miami 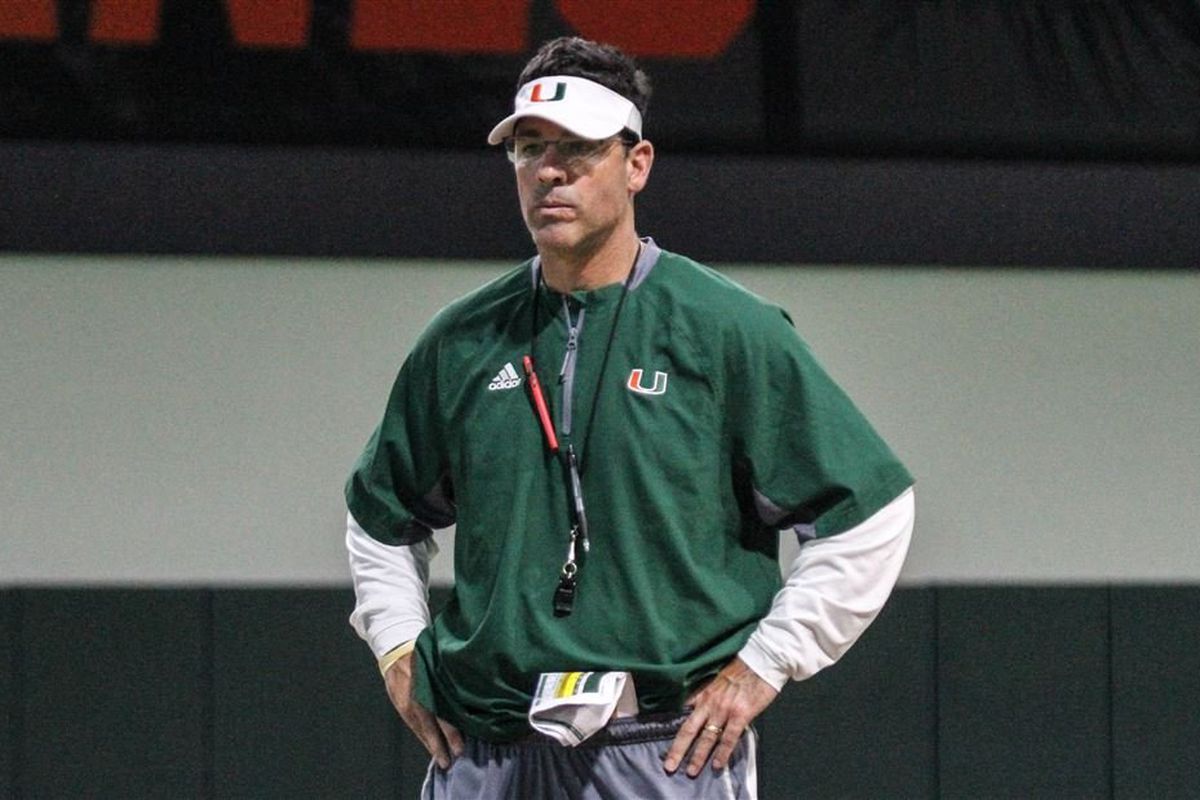 According to a report today, Hurricanes offensive coordinator Dan Enos is not expected to return to the staff following the team’s bowl game today, “barring a significant change in plans” Tim Reynolds shares. Now, after one season as Manny Diaz’s...

Watching the bowl game only confirmed the timing of all the quarterbacks in all of the plays were off considerably. No one was in sinc.

He did just fine at Hogs and Bama. He’s being made out as the sacrificial lamb at the U because Diaz is almost as bad of a coach as Morris. And those QB’s he has are horrific. Did you see them play?

They also had a very young and weak O-line. I’m surprised they won 6 games. Just shows how bad the ACC was this year. I like Dan as a person and as a QB coach, but wasn’t that enamored with his play calling. Hope he lands in a good spot for him and his family.

He was not OC at Bama, and besides Tua would make anyone look good as a coach.

Not to me. One of the best play callers I’ve seen at Arkansas.

It helps to have talent. Lots of holes with the Miami team.

What do analyst make? Would Enos come to Arkansas and work as an offensive analyst?

Lots of holes with the Miami team

Miami holes are 2-deep with 4 & 5 STAR talent. The fanbase here is not interested in excuses.

Dan Enos did an excellent job as Arkansas’ offensive coordinator in his 3 years here. His offenses were among the leaders in YPG and points per game every year in the SEC.

His offense was good in 2015, his first year at Arkansas, where he benefited from a lot of veteran players.

It was the best offense since the Petrino days and none have come close since then.