Looks like Arkansas made his top 13 schools or whatever

What do you think?

I feel like any coach interaction/involvement with an ex-Penny player should be "Approach With Caution."

Bates has a lot of talent, but he seems to have been given some very bad advice by re-classifying, which leaves him in no-man’s-land for this year’s draft. Penny did him no favors, and definitely did not “coach him up.” Muss is 10 times the coach Penny is.

I’m sure Muss would love to coach Bates, but I guarantee he would much rather have JWill for one more year.

A post was merged into an existing topic: Memphis transfer Emoni Bates

Muss is 10 times smarter than Penny to. He may test the waters with Bates to get a feel. Doubt he takes it much further, last thing the team needs is a possible locker room cancer at this point.

yeah I agree Jeremy…need J Will back for sure. 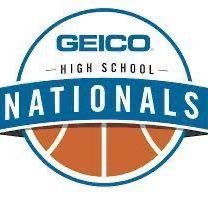 @247HSHoops
Emoni Bates has narrowed his list of to the following schools, per@TiptonEdits: Arkansas Louisville Michigan Seton Hall DePaul Eastern Michigan The former#1 player in the country is one of the top players in the portal. He averaged 9.7PPG and 3.3RPG in 21-22 https://t.co/TS6kueV4bO 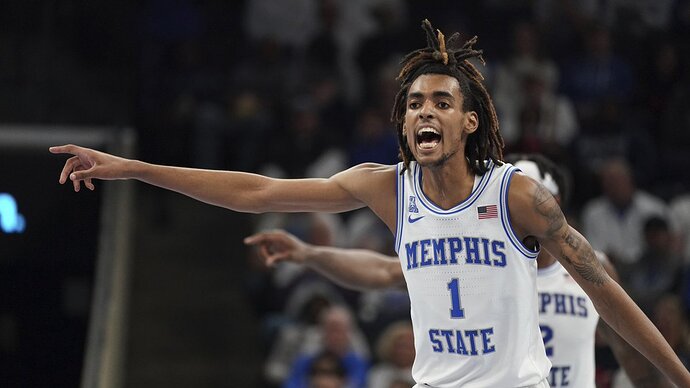 Eye candy or worth watching Richard?

I thought it’s been Michigan from day one. Unless they don’t want him or don’t have room for him. Didn’t I read that Bates is doing the same thing JWill is in the NBA draft without an agent.

edit: Oops, I forgot, he’s 28 days too young for the 2022 draft. His pro options were the G-League, Overtime Elite, and the Australian league. Maybe he’s still thinking about one of those 3 options.

I think he ends up elsewhere but we’ll see.

It’s no secret that often times when kids put out a list, they pretty much know where they’re going. Arkansas is a sexy school to include right now.

Why does the Univ. of Memphis have “Memphis State” on their jerseys? Seems about 20 years out of date.

I think that was a throwback game; those unis look very similar to what Keith Lee and Penny himself wore at Tiger High.

Appears Michigan is out for Bates. Crazy if he ends up at E Michigan.

Crazy if he ends up at E Michigan.

That Stan Heath is a heck of a recruiter.

It said Louisville was the leader.

Arkansas is a sexy school to include right now.

What a great quote, Richard. It is an absolute blast being a fan of the Arkansas Razorback basketball program that Muss has returned to National prominence in these last few years! Exciting times!