Yes there is such a thing and Kyle Pugh still plays for Northern Illinois.

Redshirted as a freshman in 2015.
Tore his biceps tendon in 2017 and got medical redshirt.
COVID year in 2020
Blew out his knee in 2021, another medical redshirt
So 2022 is year 8 and he’s still around. He’s old enough to rent a car, for cryin’ out loud. He’s also working on his second master’s degree. 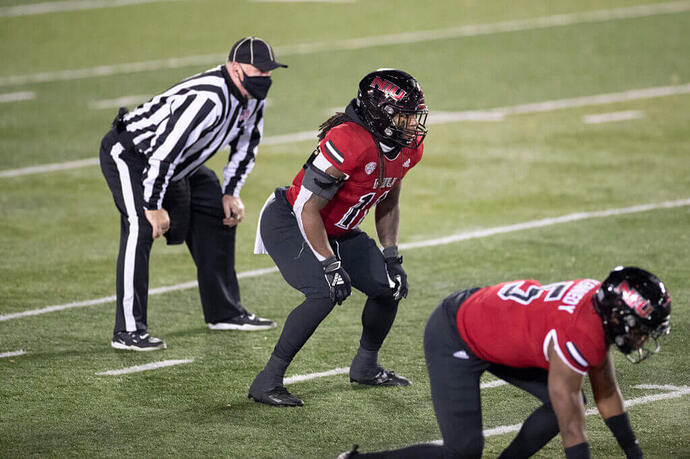 Pugh, 25, has been great when healthy. He started college the same year as Lamar Jackson, Christian Wilkins, Derwin James and Roquan Smith.

In addition, he signed at NIU with TE Daniel Crawford. Crawford’s little brother Alex was a seventh grader at the time. Alex, a wide receiver, is now in his second season as Pugh’s teammate