Some of you are aware (right Robbie?) that I am a member/fan of Arsenal Football Club, the only real team in North London.

Back in August, when the 2021-22 Premier League season started, Arsenal didn’t. Lost their first three matches, didn’t score a goal in August, dead last in the league. Then they slowly got going, revamped their lineup, and now are in fourth place in the EPL, which would be good enough to win a place in the European Champions League.

The Hogs, too, started off 2021-22 SEC play slowly: 0-3, dead last in the league. Then Muss tweaked our lineup too. And where are we today? Fourth place, good enough for the double bye and for a certain place in the Dance.

Difference being, our regular season is over. Arsenal still has 13 matches, a third of the season. Unlikely to move up any farther (five points behind Chelsea for third, essentially two games), could drop down. But for now the similarities are striking.

I am not even gonna take that bait, Jeff. I shudder at any comparison between our beloved Hogs and your gooners.

Have a lovely day Jeff.

Want to see something eerily similar. The Thiesman / Smith injuries 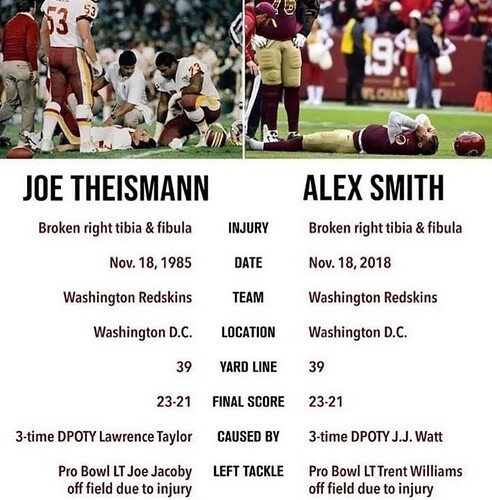 I’ll be back on St. Totteringham’s Day, you can be sure.