Is a food superstar! Now involved in BBQ Brawl on the Food Network.

Would that be the same E. D. Jackson that played RB for the Razorbacks in the late 80s/early 90s. I remember we use to say the E.D. stood for Extremely Dangerous. I think he was #8 because I still have an old #8 jersey I use to wear to the games and I remember it was E.D.'s number.

[edited]
Nevermind… I did some diggin’ and it looks like it was the CB from the early 2000s.

Correct. Eddie was a UA/NFL cornerback (Panthers/Dolphins/Pats/WFT) before he got into professional food. 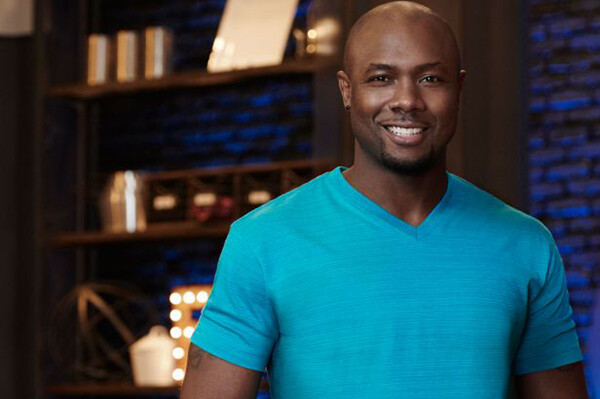 State of the Hogs: Eddie Jackson found his calling after football

Jackson has been cooking all his life, it just wasn't until after his five-year NFL career ended that he realized his calling was in the kitchen.