Would have guessed Texas for us (Arkansas), but perhaps that has changed over the last 30 years, especially among those under 40.

And lol at Florida… 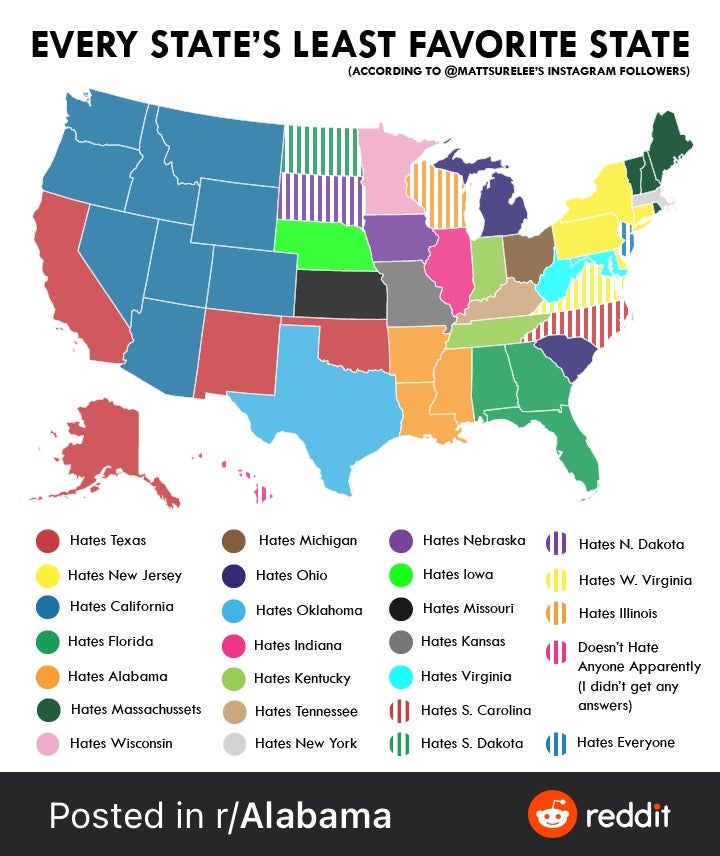 I’d imagine the average age of the votes is 25. I’m 42 and grew up disliking TX but lately I don’t care much for them to have a strong feeling. But BAMA? Man…

Apparently, it is from a poll of Instagram followers. At least we are not as diffuse in our hatred as New Jersey.

No one hates us

Instagram answered — and the majority who replied said it has to do with Ohio transplants invading the Palmetto state. Several said they are “bad drivers!” and accused Ohioans of adding minivans to the traffic problems.

“It’s because there’s a common trope of Ohioans coming up to South Carolina and driving up costs and making it harder to drive around,” a commenter said.

“Having grown up in SC, I can confirm our dislike of Ohio. Worst drivers ever. And they all drive minivans,” one person wrote

“Everyone from Ohio moves to SC and Ohio is the worst. Ever,” said another.

Some suggested this is a coastal-concentrated hatred.

“Both Myrtle Beach and Hilton Head’s populations are like 40 percent Ohioans at any given time. The interior of the state is far less passionate about their hatred of Ohio, in that they hate Ohio about as much as the rest of us do, which is a fair bit.”

“Lots of Ohio transplants in SC, especially in Charleston,” one person commented

Having lived on Hilton Head Island for four years now, I have witnessed the Ohio invasion, but I haven’t been here nearly long enough to hate any group of transplants. There’s a band on Hilton Head called “Not from Ohio” making fun of the fact that you’re unique on Hilton Head if you’re from anywhere besides Ohio. There are multiple Ohio-friendly bars supporting Ohio sports teams. You’d be hard-pressed to find a Hilton Head resident who didn’t know a friend or neighbor from Ohio. 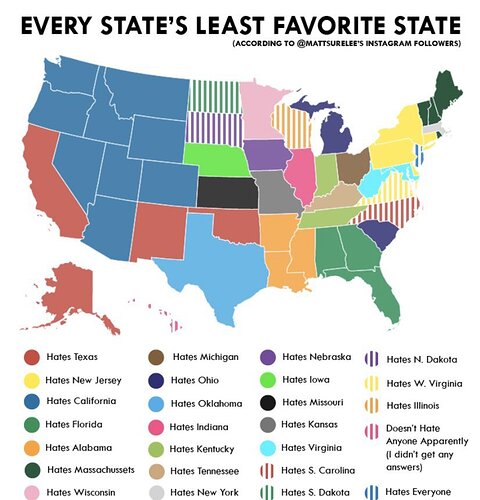 South Carolina Hates Ohio, According To This Map Confusing The Internet

A map titled “every state’s least favorite state” that went viral on Twitter this weekend has everyone outside of the Palmetto State asking one big question: Why does South Carolina hate Ohio? The map was made by creative genius Matt Shirley, who is...

Makes perfect sense. We are inundated with Ohatians. They’ve taken over. Ask @hogmaestro. The local baseball team used to sponsor a “Go Back to Ohio” night where they have away a one way bus ticket to Ohio. 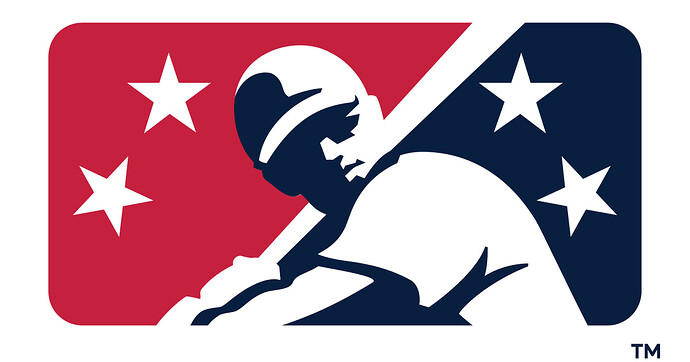 RiverDogs Go Back to Ohio Once Again

The votes have been tallied and the RiverDogs have decided once again to send them back to the middle of the map as it is the club's 3rd Annual "Go Back to Ohio Night" promotion that is set for the team's June 24 contest against the rival Greenville... 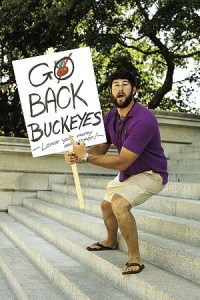 Ohioans have invaded the Lowcountry... and some folks wish they would leave -...

Like most locals, Tradd Bastian loves the Holy City. A sixth generation Charlestonian and man about town, his allegiance, like his accent, is clear. Yet there's one thing that threatens to end the native's Chucktown romance: A ragamuffin militia from...

My theory is that many Ohatians vacation on our beaches, fall in love with the water and the food and want to leave their miserable lives in Ohio. Can’t blame them but wish they’d stop and move back.

The coastal area of Georgia and South Carolina are fabulous areas. Who doesn’t love islands? The food is too good for one’s health.

Indeed. Moved to one of the islands and I’ll never leave

One of my wife’s sisters has a very nice condo at Hilton Head, where she stays about six months out of the year. She also had one at Orange Beach for years but eventually sold it when she fell in love with HH. She keeps her house in Louisville since her daughter still lives in the city. She can afford it. Smart investor who also married a highly successful lawyer. I married the younger of three sisters, but I got the pick of the liter, as I used to tell their father. I am richly blessed. Still smitten after all these years.

I got a few dinner recommendations if you ever make it to HHI. If you come during the Heritage I’ll buy you a round at the tents between the first and ninth fairways.

Thanks 2009. I’ve never heard that. I lived in Savannah in the early 90’s and have family that lives in Southbridge (Savannah) so I’m around Hilton Head and southern SC some. Poor little buckeyes…

Mighty kind offer. I will file that away. We have a Phoenix and Joplin trips due up, and our next likely east trip will almost certainly be the Berkshire Mountains area for a combination of business and pleasure. My wife wants to go to Vermont and New Hampshire come fall also.

We are way more sedentary now that we are in our seventies and historical sites and beautiful places are what lures us, especially if there are art museums to be seen. I think we are boring people, but we love being together and largely enjoy the same things.

According to the fine print under the chart’s title, the data source is reported to be “according to @mattsurelee’s Instagram followers”. Had I found my reading glasses at the time I would have added the name of Matt Surelee, and by doing so perhaps better reported the source information.

California seems to be disliked by the entirety of the Mountain West and NW short of NM which along with Oklahoma, reportedly sees its neighbor, Texas, as their least favorite. Considering the other Texas neighbors of Arkansas and Louisana, Texas might paraphrase our longstanding reference to Mississippi, by say, “Thank Goodness for Alabama.” when noting Arkansas and Louisana’s stated least favorite state.

And lol at Florida…

No one else amused - as I was - by Florida’s hatred of itself?

OT: Other Matt Surelee Charts you can Google. Some are really hilarious. Here is a typical one. 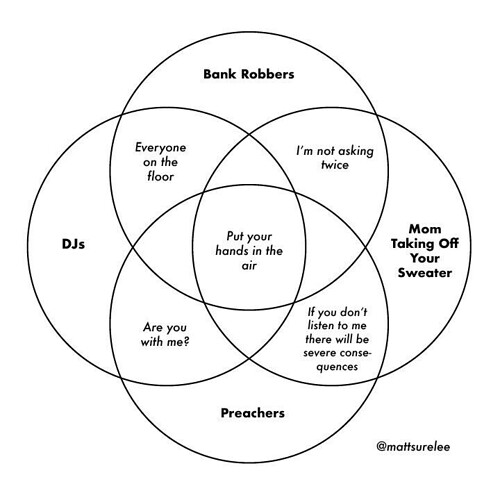 Go to any sports bar in Charleston and shout out OH…and a group will respond IO.

I have learned to despise Ohio State above even Texas.

A number of my friends in the German Shorthaired Pointer world are from ohio (intentional capitalization.) A few years ago we were sitting in a restaurant during our National, think a long table with ten to twelve people. They started that oh - io stuff. Finally, just to shut them up, I started calling the Hogs. It worked.