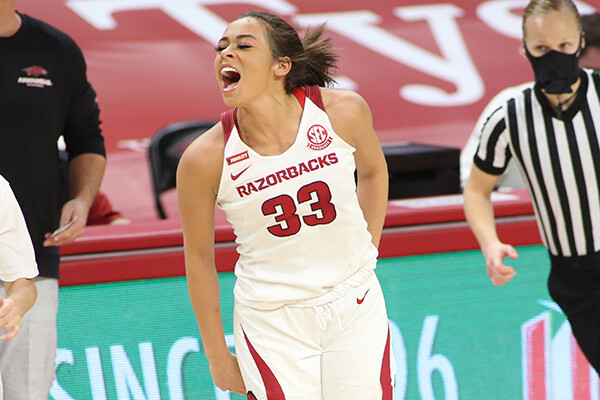 Chelsea Dungee and Destiny Slocum agreed they are still learning some hard lessons in their rookie year in the WNBA.

Thanks. I enjoyed that article. I hope they have long term
earning power and are successful in reaching their goals.

Appreciate it. People don’t understand how tough it is in the WNBA.

People don’t understand how tough it is in the WNBA.

True. I didn’t even realize there were only 12 WNBA teams until I got into the WNBA draft this year because of Dungee and Slocum. There’s only about 1/3 of the openings as the NBA. And, there’s about as many women college basketball players as there are men.

People don’t understand how tough it is in the WNBA.

The quality of play in WNBA has improved five fold in the last few years. I am really hoping the sport gets more exposure from TV,

WNBA players aren’t making megamoney either; Chelsea is making $67,000 in Dallas, which isn’t bad for a first job out of college but is only a small fraction of what her friend Moses Moody will make in San Francisco. Destiny is making $61,000. The top players have to go overseas in the winter to make some decent cash, and I see Chelsea and Destiny are both headed for Turkey