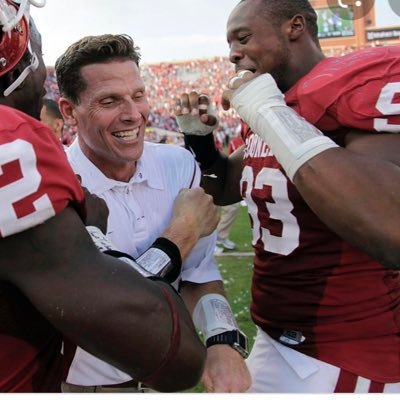 I am not sure I get the meaning of this

How do you come up with this? Sanders is not mentioned. No replies to that tweet mention him either. Am I missing something here? I do not have a twitter account so I am somewhat limited in what I can see, I think.

Well it’s a single that is one ugly dude!

OU 247 board says he’s about to commit to OU

Kid was committed to ou before flipping to Alabama.

Venables is a great defensive coach who told him what he would do for him.

Lots of Dallas and Denton kids play at ou.

It was always gonna be an uphill battle for us here.

Now hearing he’ll decide on Sunday. It appeared he would decide on Saturday.

Thanks Richard I would hate to lose him!

Not saying he’s coming but I think Arkansas might get him.

Richard, would you agree that the longer it goes before a commitment, favors the hogs ?

In the end, I think SEC & success of Ark LBs will play a factor.

Yeah I mean he has to look at our defense is set up for the linebackers to make tackles.
The only thing I can think of him going to Oklahoma would be not having to play against Alabama… We sure do need him! 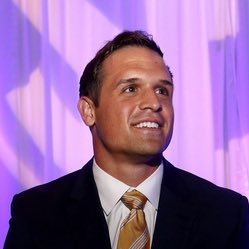 I’m not Richard but I just posted that he is following all Arkansas people none from Oklahoma and I had put up the same video of Scherer, I would have to say things are looking very good based on those two things