What the hell is up with that? Was there some bad blood when he finished at Arkansas? Why would he go on National TV and call us AR-Kansas?

For me that ranks right up there with calling the woman your making love to by another womans’ name! BAD! BAD! BAD! 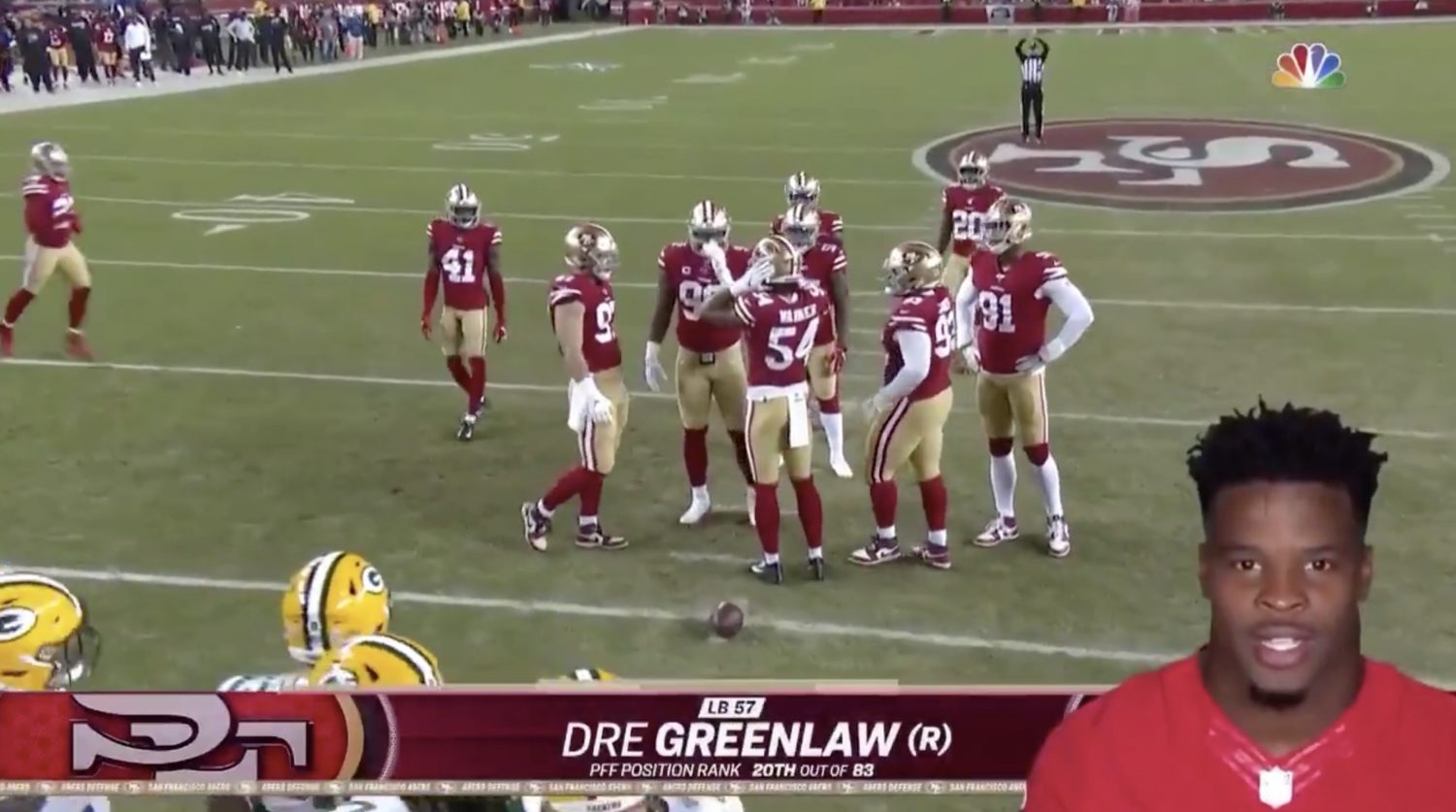 Dre Greenlaw confused everyone with his mispronunciation of Arkansas on...

This confused viewers and fans on social media.

We Ar Kansas, or what they used to be, they would whop our arses today.

Very disappointing coming from a guy that every Arkansas fan has been pulling for to get healthy and realize his full potential.
Now that he is realizing his dream of playing in the NFL he pulls a “Beverly Hillbilly” moment on national t.v. wasn’t very classy for what seemed to be a upstanding young man.
Perhaps, he is just trying to please those far left liberal socialist from San Francisco where is playing and employed.
Not impressed.

I’m going to try and find a positive way out here.

Here is as positive a scenario as possible.

The television crew lines up guys to name their schools. These are guys who just found out recently that they will be starting in an NFL game for the first time.

Here comes Greenlaw into the room. They tell him, “sit down. Just read off of the teleprompter. You’ll be fine.”

He’s nervous; this is a cool moment that he remembers seeing growing up–athletes naming their schools. It’s the moment he realizes, “I’ve made it.”

The producer coldly says, “No time, kid. NEXT!”

Greenlaw, being the super nice, non-confrontational guy, accepts his screw up and vows to never make that mistake again when he’s in front of the camera because he knows that roughly an entire state and a few hundred thousand people who live outside of Arkansas want him to succeed.

One of his former hog teammates say he was joking around. Maybe that’s what happened?

He made a bet on the game with former LSU LB Kwon Alexander.

Obviously, he lost the bet.

Mercy, it’s not an issue. Like he didn’t know he was on National TV. People need to
lighten up / get a life.

That explains it. Thanks for the clarification

It is hilarious what some people choose to get upset about.

It’s a put down. I can understand why someone doesn’t like it. Why is it hilarious to be annoyed when insulted?

It’s a putdown if an outsider (Les Miles) says it. Dre is not an outsider. It’s like a black rapper can use the N word. Losing the bet with the LSU guy is a very plausible explanation.

That’s what I was thinking.

If he did it because he lost a bet, I’ve got no problem with it. Is that what he gave as an explanation? I disagree with the insider/outsider analogy, however. 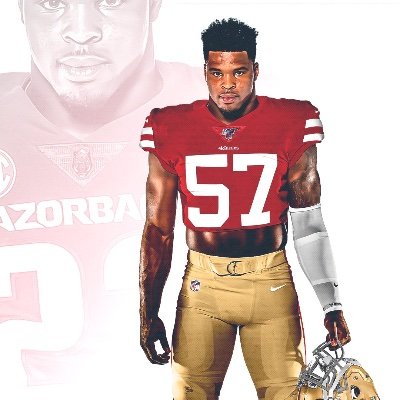 I wonder what the other side of the bet was? I’m from Dirty Swamp Water U…

The fact that some are actually upset shows how deep the vein of insecurity runs in our state. And I include myself. I am thin skinned about Arkansas. But we also ought to be able to joke around…and brush off those that joke with us. Me included. I have had to learn to brush of South Carolina natives making fun of me being a “hillbilly.” My usual response? “Yea…you’re right…South Carolina is obviously the cultural capital of the world. Y’all are so erudite here.”

Give Dre a break. He is a wonderful kid and a wonderful ambassador for our state. There are plenty of ACTUAL things to be upset about in our society these days. This ain’t one if them.

I chalk it up to being young. You’re right Dre is a very good young man. Not sure many fan bases would like to hear their school called something it’s not.

Arkansas fans are especially uptight because of the football program being in a historical rut.

It’s a putdown if an outsider (Les Miles) says it. Dre is not an outsider. It’s like a black rapper can use the N word. Losing the bet with the LSU guy is a very plausible explanation

Actually “Hood” White Boy’s use it all the time…it’s baked into the culture.