. I just SMH every time I hear that as even an option.

I saw a tweet from an ESPN guy that said at least one P5 school has decided the entire 2020 calendar year (19-20 Spring and 20-21 Fall Semester) will be online only, no students on campus. If that is true, then I can see other P5 schools following suit. Which means we may not see any college sports until Fall 21. Watching to see how it plays out.

May very well be the case! This is a very very can’t win situation…I agree that if the students are not allowed to go back to school,then I doubt seriously you could have any kind of Athletics, the economic side of things, makes me think they will come up with something, but we shall see.

I was told by someone at a P5 school that February is a real possibility. I saw where Chris Flower said the same.

February is a possibility for what?

Brett McMurphy on Finebaum mentioned Feb… by then Maybe a Vaccine will be out. That would really be weird though.

How would you do Recruiting if it started in Feb? wouldn’t School be out before the season ended…

I would assume you would still sign in Dec and Feb. No blueprint for any of this stuff.

Maybe delay the HS season too and readjust.

Going to be very interesting to see how they deal with this… I would think they would want to start as close to the original schedule as they can to avoid all the shifting around… definitely dealing with unprecedented times,will be glad when it’s over.

Bill Gates was on PBS last week; he’s become somewhat of a pandemic expert. He said then it’s possible that we may be able to be a little more lenient with young people due to their reduced risk of transmitting the virus. MAY be able to be more lenient. If so, maybe colleges can resume class in the fall when other parts of society are still shut down, which could affect college sports. But mass gatherings of alumni in the stands might still be unacceptable.

Then there’s this piece, which boils it down to one item: Sports will resume when we have a vaccine. Not before. And that could be 18 months. 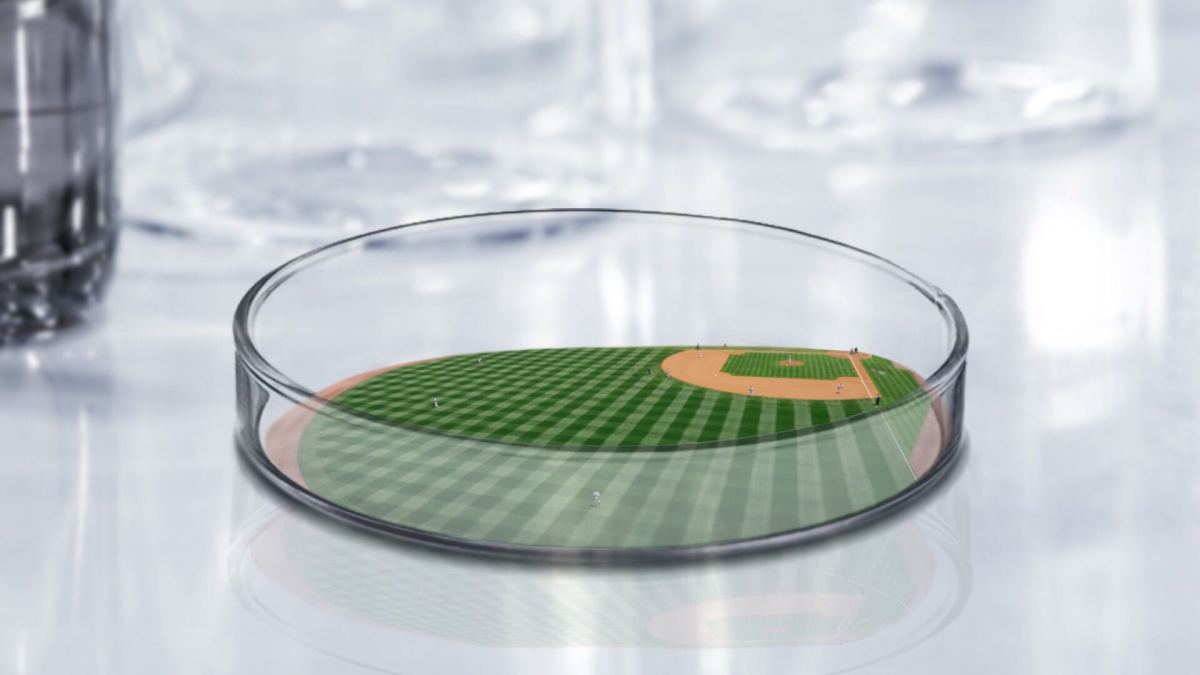 Bursting the Bubble: Why Sports Aren't Coming Back Soon

The NBA, NFL and MLB are dreaming up ways to play amid a pandemic—it all sounds great, until you talk to people who actually know science.

The phrase “biological bomb” has cropped up. It was applied to that Italian soccer match in February that accelerated the spread of COVID-19 in northern Italy.

Now think about this:

Until we have a vaccine. every NFL, NBA, MLB, NHL and Power 5 game is a potential biological bomb. Every single one of them.

I read this morning that the COVID-19 death toll in New York alone is more than 10,000 people. That’s wiping Arkadelphia or Malvern off the face of the earth. And it isn’t slowing down.

Mark Cuban said yesterday that he believed they would have a full NBA season, but it would probably be several months into the season before there would be fans in the stands. He said there would be some new things for the tv audience. I assume the owners have have been in detailed discussions.

I agree there is potential to escalate the pandemic even further but it will be interesting to see if the league’s will be willing to lose that much money for that long.

I agree there is potential to escalate the pandemic even further but it will be interesting to see if the league’s will be willing to lose that much money for that long.

Do they have a choice? If the governor of California says don’t play, the Rams, Chargers, 49ers (and Trojans and Bruins) ain’t playing. No matter how much Roger Goodell and the 32 owners want to play. Same with the Giants, Jets and Devils in New Jersey. Or the Yankees, Mets, Knicks, Nets, Rangers and Islanders in NYC. Playing in an empty stadium (which is dissected in that article I linked as well) isn’t really an option. You’d still have to quarantine everyone there (players, team staff, media, officials), and shut it down if any one of them comes up positive.

It will be interesting to see how it goes.

The leagues might have little choice. People won’t want to jam into potential bomb sites. Players might not be too keen on playing, either.

I’m still hopeful that the heat and humidity of the summer will allow us to get the virus under control. All other similar type diseases have not been able to handle the heat and humidity… we will see if CV can, if it can then we will have no choice but to wait on a Vaccine.

South Africa has a population of 58 million which is about 1/6 the size of the US. They have 2,300 cases with only 27 deaths, mulitply that times 6 you have 13,800 cases, we currently have over $580,000.The heat and humidity have to be playing a factor,No way they’re doing that much better than we are at social distancing, doing research on Humidity it is the great equalizer in that it does not allow the particles to stay in the air near as long as with cool and cold weather.
It makes me feel better to feel positive with all the negativity going around, if I’m wrong so be it, I just want what’s best for the country.

No humidity in Ca, or very little probably more accurate