Just drove 69 yards in the last three minutes to take the lead at Texass. We may not be playing, but it’s always a good weekend when the Fallopians lose.

Texass had a 58-yard FG attempt on the last play to force overtime. Wide left, barely.

Iowa State hasn’t won a conference championship in 108 years. They might have a chance this year.

Feels so good to type that…

It has turned out to be a good sports day for sure.

I said this on Twitter, with Texas’ resources and recruiting base, they should beat Iowa State a minimum of nine times each decade. Matt Campbell is the real deal.

Campbell is the real deal but Texass is still dealing with a crippling sense of entitlement. They think they can just walk out on the field and opponents will crumble before them.

Texass had a 58-yard FG attempt on the last play to force overtime. Wide left, barely.

Yep, and the miss was the TX qb’s fault. That kick was hooking hard left and would have been good if the QB hadn’t been sacked on the previous play.

That kick was hooking hard left and would have been good if the QB hadn’t been sacked on the previous play.

It was only a 4-yard loss but that 4 might have been the difference.

I like it when they are dealt misery at the end. I hope all their losses cause such agony.

I missed not having my team playing, to be able to root for them, but being able to root against the Whorns and see them lose was a real consolation!

That is great to hear. Texas has cheated far and wide for so long I would think some bad karma is in their future. Iowa State has a great coach. 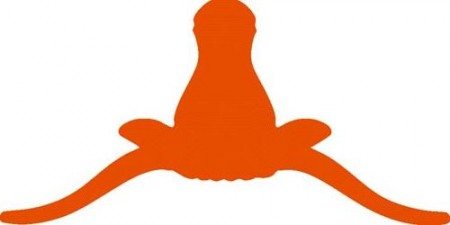 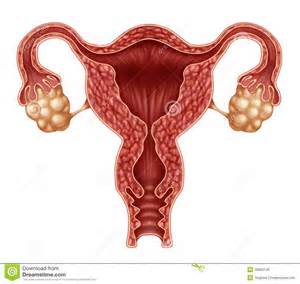 Clay your dislike for that bunch has never been in question…I think it’s great how you let it rip and don’t hold any punches!

Gotta be true to my inner feelings.

Irony is I was waiting for the telecast of the Notre Dame at UNC (coached by Mack Brown) game, Texas-Iowa State was on the same channel before it, and not only was I rooting for the 58 yard FG attempt to be bad so Texas would lose, I was rooting for it to be bad so the game would not go into OT and I’d miss some of the UNC game (or all of it, if it was one of those Arkansas 7 OT extravaganzas, although I know that is less likely with the new OT rules). Appreciated the kicker missing (barely, it had plenty of distance), apparently Texas still has high regard for their old coach.

apparently Texas still has high regard for their old coach.

Mac was liked by alumni & was fortunate to have Young to get them a national championship. After 4 mediocre seasons & '10 a losing season, Mac burned out & had worn out his welcome. Delays in pushing Mac out caused ut to miss out on Saban.

ut is now recognizing that Coach Herman will not get them a national championship. With Ehlinger in his final yr & team divisive over Herman, outlook for Herman & ut not great. Despite deep pockets, great ut football is no longer a given for many reasons & may be a part of their past, same as at NE. Urban Meyer is the new target for HC.

I used to call Mack Coach February. He always won recruiting day and won a lot of games on raw talent but they usually underachieved; Vince won the NC in spite of him. Then the 10-plus win seasons became 7 and 8 and that wasn’t good enough for the T-sip boosters.