Don’t say it can’t get worse 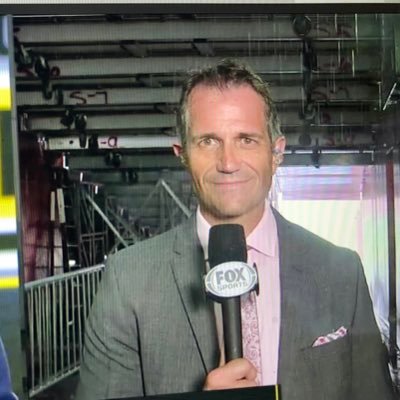 Intriguing name I’m hearing getting in the mix for #Arkansas: Butch Davis. Went to college there; is tight with the influential Tyson family and has done a very nice job at #FIU.

HY wants to get fired I think.
I’d rather have Drink, and I don’t want Drink, at all.

I don’t understand the negativity about Butch Davis, great resume, very experienced including NFL,
lots of contacts, winning record. Take him over Lunney in a heartbeat. I like Barry, just not ready.

It wouldn’t be a bad hire, it would be a horrific hire. One of the few hires that would cause me to completely check out

You can’t check out if your a HOG…childs response. “Mercy”

He’s over 15 years past his prime. Back then? Maybe a decent hire. Horrible hire now

It would show that HY is a puppet not and AD

I agree Gold. Butch has cleaned up programs before. He was the scapegoat at UNC so they could protect the basketball team. Where our program is right now and the available choices, this is not a bad option. Butch comes in for 3-5 years and gets us relevant again.

It may get worse. Morris’ name has surfaced

I feel the same

We have to many AD’s.

Isn’t that the truth.

Butch Davis is a “big name” from the past, but he has more coaching days behind him than he does in front of him. IF (and that’s a big IF) he is the hire and they keep Lunney in some prominent position then I’m going to think that the plan is for Butch to help try to right the ship as he is close to the end of his career, so he doesn’t have to worry about the Arkansas spectre of being a coach killer, and at the same time groom Lunney as the replacement. Get him a year or two of more experience then make him the head coach.

That’s the only real way I see Butch Davis being a legit option. Personally I’d have rather had Kiffin or Leach, but something there didn’t work out and I doubt if at the end of it all we will ever know what happened there. BOT? Morality Clause? Low Balling with money? Who knows…

Yes, the BOT and GOB are totally screwing up this program, one person on the BOT who knows anything about Arkansas football or cares.

If this turns out to be true, no way is he HY’s choice. I would be looking for a new AD job quickly as possible