Does anyone really expect us to jump to elite overnight?

We just played the 3rd best team in the SEC West. They had offensive and defensive lines loaded with high rated recruits who are now juniors or seniors and the majority of them will play in the pros. They have outstanding speed and talent at linebacker, receiver, and in the secondary. They are five deep with very good running backs. Their true freshmen quarterback and linebackers are playing better than our true freshmen players. That means, as good as Burks, Knox, Soli, etc are our competition is still getting better ones and we are going to have to up our game to compete.

What coach (that you can get to come to Arkansas now) can go from the outhouse to that penthouse in one full recruiting cycle? Morris hasn’t fixed it yet, but he is the best shot, recruiting wise, we are going to get. Deshaun Watson loves Morris and he is just the QB for NFL Houstan. Who else are we going to get to recruit THAT level of talent?

You may not like his game management or press conference style or all of his assistants, but let the man recruit a couple of more classes without lynching him! Look what Sonny Dykes has done @ SMU with mostly his recruits. They are undefeated. If the on field success doesn’t measure up then, someone else can take his recruits and do the same at Arkansas. Just don’t panic people! JMVVVVHO

I wholeheartedly agree with you.

The flip side of your post is concerns with recruiting at the moment and he’s had inexcusable loses like to SJS, so I understand the frustration by the fans.

I agree with you though that I think time is needed and that we as a fan base are just frustrated of years of inadequacy and Morris just happens to be the coach taking the brunt of the frustration.

Never expected to be elite over night.

Never expected to be 0-12 in the SEC at this point or lose to lowly San Jose either.

Other than recruiting last class - tanking now - what has been show in the field to give the fanbase hope better times are ahead?

Agree. Unless they lose out, I don’t see Hunter making a move.

SJS is a hard one to shake.

While season three is not certain, it would seem that Coach will be here all season and while it is hard to feel real optimistic, if the players can keep on plugging, it does not seem a lot to ask for the fans to buck up and be supportive. I know many feel they are leading the charge to save the program by their message board efforts and if they aren’t ranting, the AD or other decision makers will ignore what is going on.

I don’t think anyone expects them to jump to elite status any time soon.

But I think it is very fair to want a better product on the field than what they are seeing right now.

Other than recruiting last class - tanking now - what has been show in the field to give the fanbase hope better times are ahead?

What “elite” coach is going to take on the Arkansas rebuild with proof that if he does not have instant success, he might just get one year and then he will be gone too? Even the wannabe Pirate at Washington State is not dumb enough to take a job with that kind track record!

I don’t know for sure, but note you did not answer my question.

Can we entrust our hopes in an 18-37 coach to rebuild this thing? What proof do we have that he has the ability to do it?

What “elite” coach is going to take on the Arkansas rebuild with proof that if he does not have instant success, he might just get one year and then he will be gone too?

Nobody I’ve read on this board was looking for “instant success”. Asking to win all 4 of our exceedingly easy OOC games and just 1 SEC game in his second season isn’t “instant success”. Nobody would be calling for him to be fired now, or at the end of the season, if he could have just done that. Any proven coach would not have a problem following a coach who was fired after 2 seasons of 4-20 or 5-19 with a conference record of 0-16. Just think what tiny shoes they would have to fill.

Further, if we can’t get an elite coach (which is probable), I can’t think of a single D-1 coach with a winning record I wouldn’t be willing to trade for CCM if he ends this season with that 4-20 or 5-19 record.

Can we entrust our hopes in an 18-37 coach to rebuild this thing? What proof do we have that he has the ability to do it?

Our greatest need is recruiting especially in Texas where Bielema burned that bridge for us. I think Morris is our best shot at fixing that and you will throw that baby out with the bath water if you dump him now. Did you miss the part about SMU now being undefeated with mostly his recruits? We can only hope for the same for us. A knee-jerk firing reaction as a fanbase at this point in time is not the solution.

Did you miss the part about SMU bringing in more transfers under Dykes than any team in the country? Dykes reshaped that team from what he inherited though several players Morris recruited are still there. As for recruiting Texas, it’s very important but other coaches can do it… Mike Norvell is from there and recruited TX while at AZ State. He’s just one example. 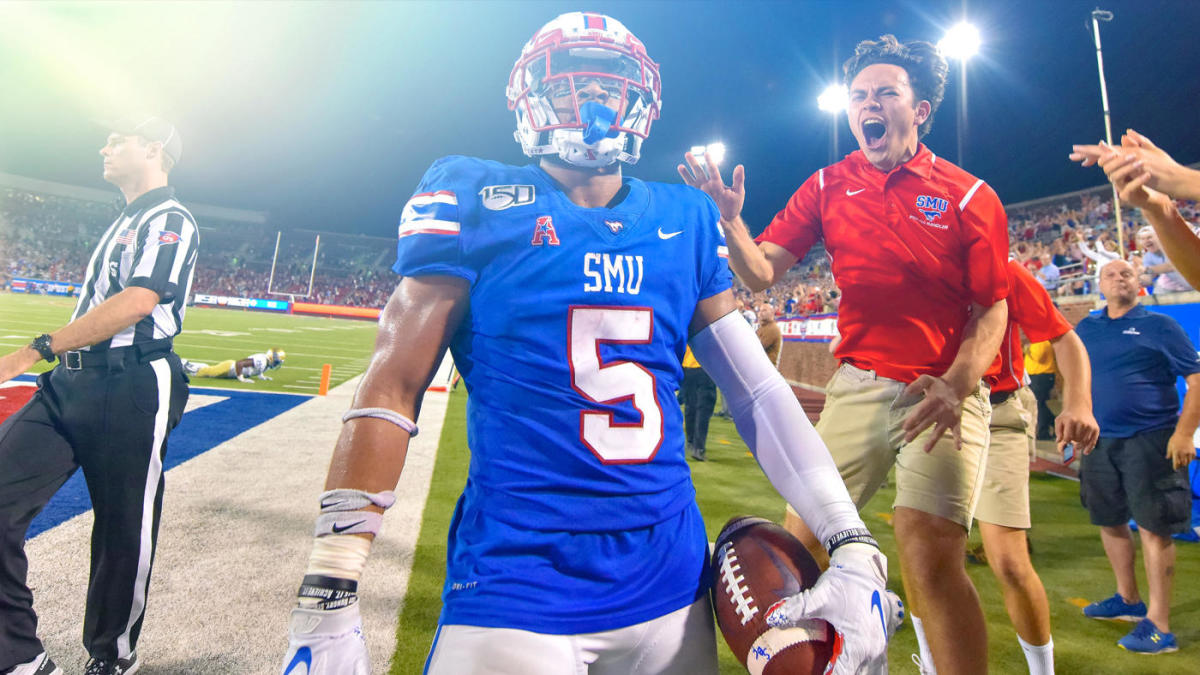 jackson what are your thoughts on dudley’s post that a hire of Norvell would be a change of direction and directive from the last search?

I don’t think anyone expected Arkansas to beat Auburn, but I don’t think it was unreasonable to expect a more competitive game, especially at home. The lack of competitiveness against good teams and the struggling with bad teams has been a concern this year.

No, but I did expect us to jump to decent in 2 years. Elite status…probably never again like we were in the 60’s when we won a National Championship and finished the year in the AP poll in the Top10, 7 times. Those days are long gone, but I remember them. We can be really good again with the right coach, I believe.

My thought is twofold:

Elite? No
Able to win a SEC game in a year and a half? Yes
Beat North Texas? Yes
Beat San Jose State? Yes

I don’t think anyone expected Arkansas to beat Auburn, but I don’t think it was unreasonable to expect a more competitive game, especially at home. The lack of competitiveness against good teams and the struggling with bad teams has been a concern this year.

This is the essence of why fans are frustrated as are recruits.

I trust there was good reason the last time to go in the direction we went. While it has been miserable to this point, until further notice I guess I will try to keep the faith and hope for the best.

Wins? No. But I expect competitiveness. Arkansas has had teams with less talent than this one. But they played with toughness and pride. I don’t mind losing. But I do mind the lack of effort, toughness, and basic fundamentals. Lack of talent? Not CCM’s fault…yet. Lack of toughness, effort, and fundamentals? Damn right that’s on him.