Does anyone know where Fla was

on Lunardi’s board? They didn’t mention it much on the broadcast.

Next 4 out. That’s why they were saying FLA desperately needed a win tonight.

Yeah, I got it now. It was a quick reply without thinking because they only said it about 32 times during the game, lol.

They may be a spot or two lower now!

Well they have Georgia and Vandy on the road then close with Kentucky at home. I’m saying they go 1-2 to close the season, may not make it (unless they somehow win the SEC tourney).

I hope they win out! Not!

Castleton needs to sit home and watch the NCAAs with a bowl of popcorn this year, give him a year to think about things and mature. If he could conserve all that energy he expends whining to the refs and channel it into his game play, he’d be quite a bit better then he already is. 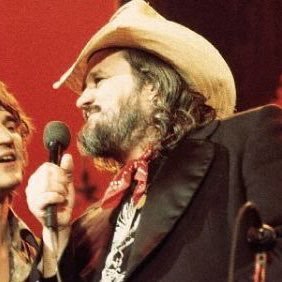 Who is Joe Lunardi?

Right. And who is Chris “The Bear” Fallica? Another one of the behind the scenes researchers made “famous” by The World Wide Leader.

Fallica came in to speak to the TD Club about 5 years ago. Amazing dude. His research is unbelievable. He comes up with facts – not opinions – that just dumbfound me. He has become legend within the ESPN analysts because he will give them stuff during games that is pure gold. At least, that’s what they say. I enjoyed getting to visit with him. He would have never believed that he could ever be on TV.