Discussion of officiating from SEC This Morning

Several good points are made by the hosts. BTW, I tried to keep the phone steady, but it didn’t always happen. Good points about the review process were made at about the 2:11 point. 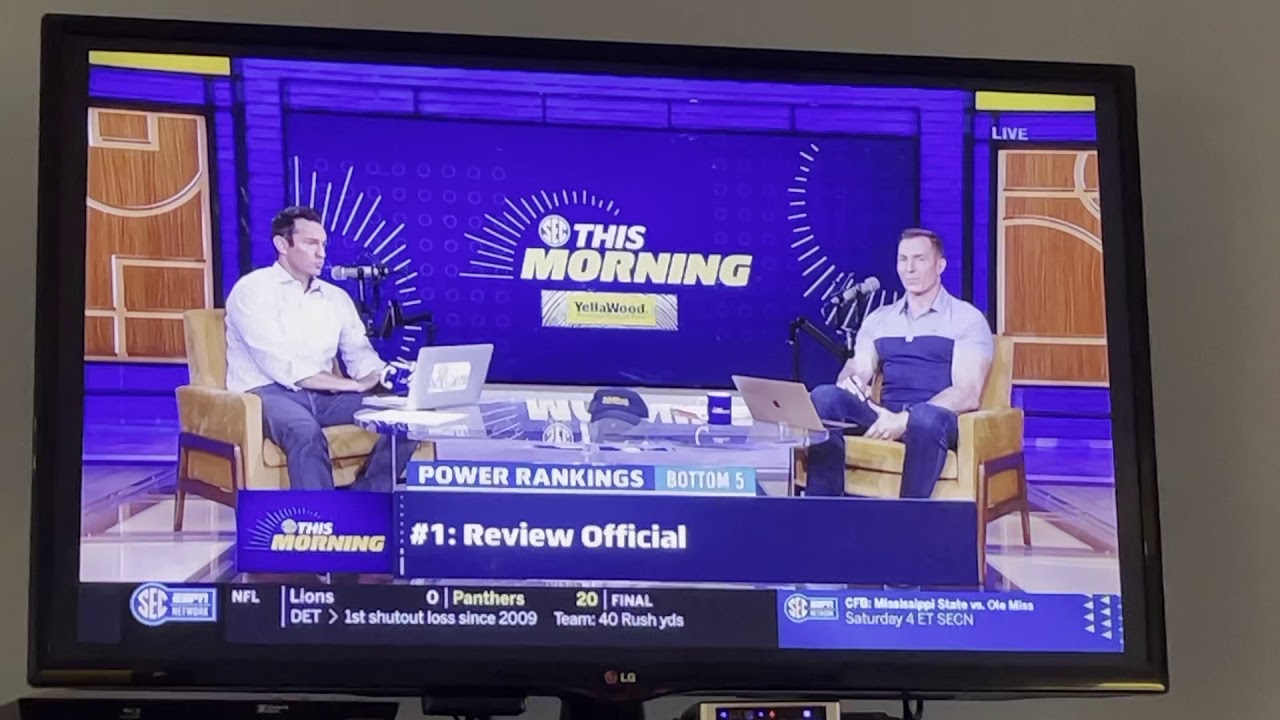 absolutely. Now the SEC needs to reinstate Catalon for the MU game.

Their point about the best coaches, best players, best facilities and all the rest compared to sub par officiating and replay officiating has been on my mind. Something has to change. I saw a Bama DB hit a KY receiver helmet to helmet with no call. The announcers called out the officials then. At best they are incompetent at worst crooked. I think it’s somewhere in between. But we get screwed way too often.

The point is, this is all lip service by the SEC higher ups. We heard after the Auburn disaster that officials had been instructed and rules emphasized on fumbles and immediate recoveries. This was obviously not true!!! And it was the same officiating crew that made the same mistake against the same team. This is never going to get better because the SEC offices don’t care. Unless you’re deemed a high money making team for them, they don’t care. So, the only way that Arkansas can avoid this going into next season, is for our offense to simply take it out of the officials hands and run up the scores like Jimmy Johnson used to do with Miami. No quarter, no mercy, run it up!!! 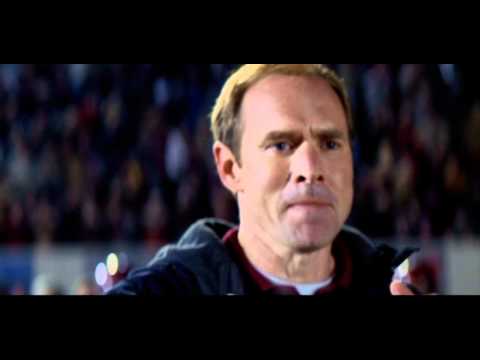 LDHohg, I totally agree with what you are saying. The officials cost us the Auburn Game. The LSU Game was terrible with the replay calls. This coaching staff and players deserve better.

My only thought with Catalon being ejected is that, it was a fairly textbook hit based on the rules that are in place. If you want to help protect the players–which I’m fine with–you can’t do it by making sudden course-correcting calls during the season. These kids are not going to just say, “Oh, okay, now I got it. I won’t tackle the way we’ve practiced for the past few years.” Catalon should be reinstated immediately, and the league office should say, “we’re going to revisit the language of the rule over the break to make our intentions more clear to the coaches and players.”

I think there needs to be some house cleaning. There’s a few refs and we know who they are, that have been in the league too long. They have bias. If we really want to clean up the officiating, we need to clean house from the good ole boys, or we need the good ole boys in our corner to make some calls and stay stop it. Frank could do that. We don’t have his protection. I’m not sure we have many with the pull to protect Arkansas that will stick their neck out. But on a whole, officiating will be the downfall of the SEC, if there is one, unless they clean house.

They certainly have that option, if they want it. And, I don’t think they’d look stupid if they took it. I think they could actually help their image a little bit. But Curles owns no mirror.

NFL Ref Walt Coleman, who lives in LR and is a Razorback Fan, said on The Buzz this morning that the officiating in the LSU - UA was bad. However, he said more bad calls went against LSU than Arkansas.

I didn’t count, but I definitely said to my brother, they are screwing LSU just to make AR fans feel better, but they just look twice as inept. I believe I’d take a game without refs at this point, and just let the players work it out.

However, he said more bad calls went against LSU than Arkansas.

I agree with this. At a certain point toward the end of the first half, I thought things shifted our way.

The RB wheel route pass was a TD that wasn’t called on the field or overturned via replay. I don’t think LSU scored that series (maybe a FG?).

You cannot have games change because of calls.

One of best lines of one of my favorite movies. Always get a little adrenaline charge😎

I generally don’t buy the idea that refs or the SEC are out to get Arkansas. However, I think there is bad officiating, especially in the re-play booth. The fumbles in both the AU & LSU game should have gone our way. Catalon should not have been ejected. Usually bad calls even out & might have in our game with LSU. (LSU looked like they score on the play where the player was call out of bounds in that pass into the EZ. It didn’t matter; they scored just a few plays later.) The fumble we weren’t awarded probably didn’t hurt us too badly because we got another one just a few plays later in the same drive. However, getting Catalon ejected was awful. It will be compounded if he can’t play the first half against MU.

The fumble at AU was the difference in the game & that made it a worse call.

Regardless, if they’re going to have replays, they need to make sure they’re right. The targeting foul needs to be revised. It was clear Catalon was trying to avoid doing anything wrong.

Burns and Doering have a good point. Make targeting like intentional fouls in basketball. Targeting 1 is a penalty, but not an ejection. Targeting 2 is a penalty and ejection.

While that probably will still result in some bad calls, it does leave some flexibility for the refs to avoid a total miss like the Catalon hit. Helmet to helmet hits are a real danger and nobody wants to see that happen.

The current rules and interpretation by the officials must be fixed.ASAP.

IMO, the SEC will play “Hollier than thou” on the issue of targeting on Catalon. Won’t reinstate the half and back a poor replay decision. And will not discuss fumble.

They need to understand accepting criticism is also part of their job. They, also, are paid handsomely. And yes they have more stress this year…who doesn’t? Especially when criticism is justified. Go fix it….“Houston…we have a problem.”

Did you see this?

Neighbor’s son generated this one. 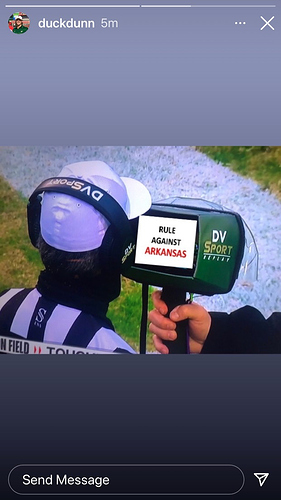