Devo at the baseball game 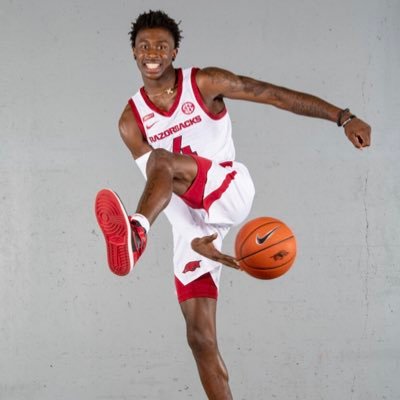 Jalen Tate and KK Robinson were with Devo at the game.

They were shown on the big screen and introduced by the PA Announcer.

The seemed to be having lots of fun.

At one point during the broadcast yesterday, I swore I heard chants of “Devo, Devo, Devo”. Can anyone there confirm? I thought perhaps he was there and introduced, but maybe just noticed. They did similar for earlier games, one being Tyler Spoon.

Didn’t realize that such a crowd was allowed. I really like that

There was a loud ovation when they were introduced late in the game (around 7th inning).

I don’t remember any Devo chants, but it is possible.