Devo and gwatney, a NIL that makes sense 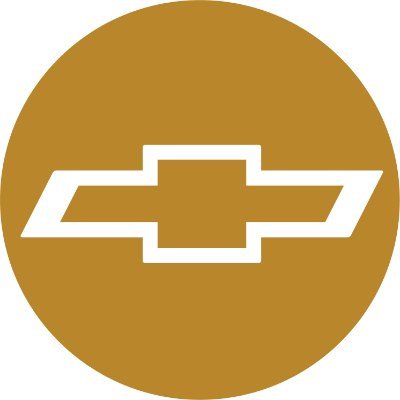 I like it! Makes a lot of sense since Devo grew up in Jacksonville. Both sides will profit from that.

A side not to this: Last summer (2020), for several months, I was ordering groceries from Wal-Mart and picking them up. There was a really nice kid that ended up always bringing my groceries out. I always chose the same time and day each week.

He was in the same class as Devo at Jacksonville and a good friend of Devo’s. He said he loved Razorback basketball. We always talked Devo and basketball each week. I thought Devo was a year away from being a major contributor. He always argued with me that Devo would be a major player for the Hogs before the season was done.

Well he was right and I was wrong!

Gwatney Chevrolet had a phenom back then… seems like his name was Hugh something or another, and everyone called him Baby Huey. He was a stud. Too bad NIL didn’t exist back then, because he would have been the perfect spokesman for the local dealership.