------------------------ with Covid-19 and that may be a permanent thing, the new normal, unless a comprehensive vaccine or treatment is produced. Since these types of viruses are a moving, mutating, target which, so far, has had very few success stories, don’t hold your breath. For every Polio Vaccine type cure, there seems to be dozens of viruses that keep coming back in different forms defying our efforts to prevent them or treat them easily.

I think we need to ignore any Chinese claims about their handling of this virus and use South Korea as more of a guide on how to handle it. South Koreans, mostly, are very disciplined wearing masks and distancing, they have an aggressive testing and tracking of exposures for quick quarantines, and they still have outbreaks mostly due to a few of their people carelessly ignoring the safety measures they mandate. I expect we are going to arrive at an American version of the same thing after the rush to ignore the pandemic to try and make everyone happy-happy for the election teaches us all a very serious lesson. I actually hope I’m wrong about that because, I am afraid, a lot of innocent victims might die with them if they are wrong. JMVVVVHO

Was there something new here? One thing to note, the new normal is going to change. There is nothing normal in anything that’s happening across any spectrum you see. Not with the virus or anything else. Nothing may ever be normal again. And, about when you think you have figured out normal, it’s going to change again. What they did in Korea was a nice thought, but apparently we didn’t decide that was the way to go.

Agree that the way South Korea handled the pandemic should have been the model. But we missed our chance to do that. That’s why they have had baseball for a month and we have nothing beyond NASCAR for a few more weeks.

That “new normal” is definitely a work in progress and is not resolved yet by a long shot. I don’t think a magic shot or pill is coming ever, much less anytime soon, and whatever the “new normal” ends up being it is going to be different than before, maybe a lot different. JMVVVVVHO

CDC is a joke…its basically their only job and they’ve been so wrong about everything.

Baseball without fans, we could do that if they’d agree to the money.

They’re chasing something we know nothing about. What we thought we knew in March is wrong, or has changed.

they’d agree to the money.

They meaning BOTH sides agree. People try to blame the players every time this happens. But baseball has had record revenue every year for the last few years. Why can’t they use some of those profits to take care of the players – and the fans who just want baseball? I’m not saying pay Mike Trout his full $35 million, but only paying him $5 million is ridiculous.

CDC is a joke…they’ve been so wrong about everything.

You come across as someone who hasn’t had much experience in the scientific process.

Getting the science right on something new is rarely a straightforward, linear process … especially when chasing a moving target.

If they were not wrong all the time I would agree. They’ve got nothing right. They have flip flopped on everything.

Because everything has changed. But some people seem to think it’s a sign of weakness to take new information into account.

It was all a lie. Latest lie exposed was the study to embarrass the President. It was all made up and nobody seems to care.

The Lancet, a peer-reviewed medical journal that published a 96,000-subject study indicting the efficacy of the politically controversial hydroxychloroquine for COVID-19 has retracted its findings that the malaria medication led to an increased risk of death.

“Today, three of the authors of the paper, ‘Hydroxychloroquine or chloroquine with or without a macrolide for treatment of COVID-19: a multinational registry analysis”, have retracted their study,” The Lancet said. “They were unable to complete an independent audit of the data underpinning their analysis. As a result, they have concluded that they ‘can no longer vouch for the veracity of the primary data sources.”

It was all a lie. Latest lie exposed was the study to embarrass the President.

Appears to me they discovered they may have botched their study, then retracted it. Coming to that realization and NOT retracting it would have been the “lie.”

But now that I see your disdain for the CDC is more political in nature than scientific, I’ll just move along.

They retracted it after several told them of their flaws, which were pretty obvious to even a layman.

The “new normal” will evolve as the virus evolves & mutates I would think.
Before we can adjust to one “new normal” another standard of “new normal” may or will be implemented and on and on. Nobody knows at the juncture.

This article in Forbes is the most eye-opening article I’ve read regarding the Covid 19 death rate. The statistics are hard to believe. 42% of all US deaths from Covid 19 have occurred in nursing homes and long term facilities. They make up a little more than 1/2 of 1% of the US population.

You throw in prisons, and well over half of all Covid 19 deaths in the US have occurred in facilities making up 1% of the US population.

Sorry if this article has already been posted on this board: 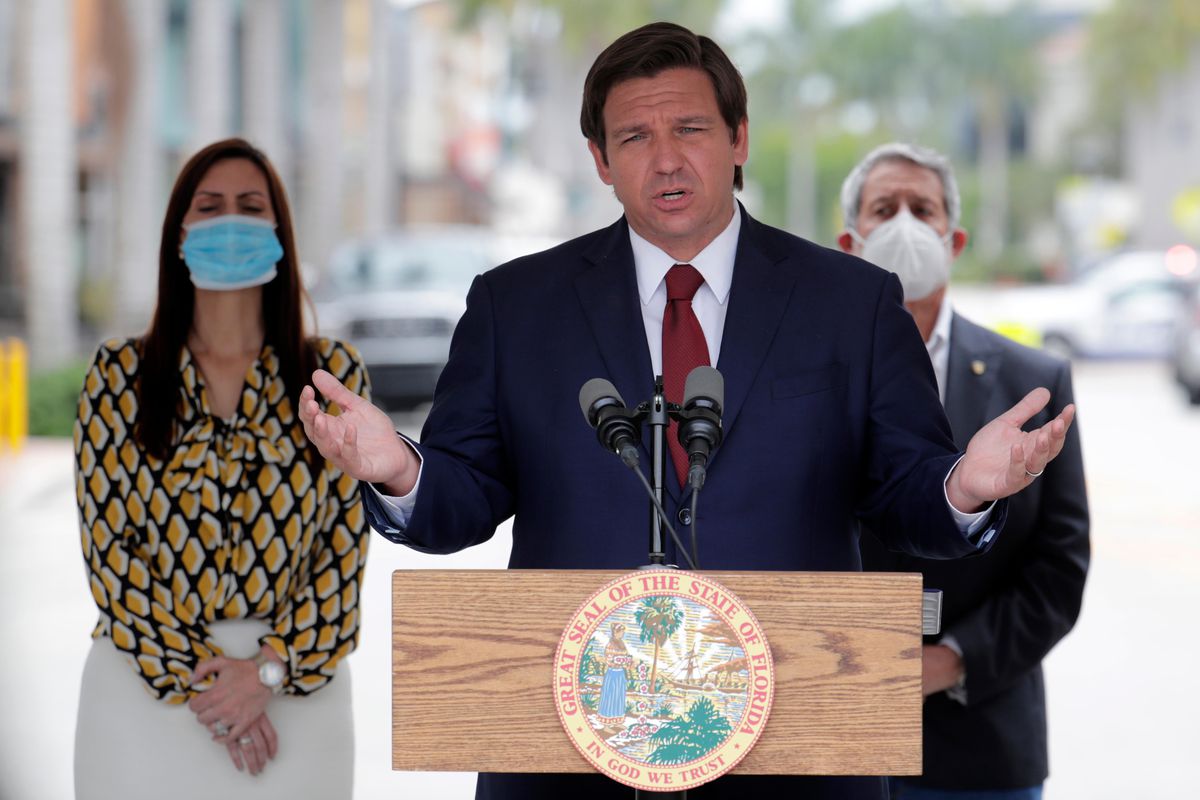 A single statistic may hold the key to resolving the ongoing debate over COVID-19 lockdowns: the astounding share of deaths occurring in nursing homes and assisted living facilities.

It appears the virus thrives within closely confined groups. Church gatherings, nursing homes, prisons, meat-packing plants, etc. For nursing homes it seems pretty obvious that the frailty & age of patients make them more vulnerable. I wonder if there’s something about the amount of the virus molecules that permeate large gatherings that make contraction of it more serious. If someone only breathes a few particles, they’re not badly affected. If they breath large numbers, the infection is terrible. That’s purely a layman’s question. I have no idea if there’s any scientific basis for such an idea.

We’ve sure conducted a major real world experiment over the past week or so. Thousands of protesters, many without masks & pretty close together, ought to show us in about another week or two how contagious it is among people outdoors.

What I do know is that there are a bunch of people lying their butts off about a lot of stuff in this country and it’s pretty sickening. It’s all about chaos until November. I don’t need to know one iota about peer reviewed anything to see what is going on in this country.

See, this is really the problem here.

The Lancet did the right thing by retracting the article. It did not lie about anything. The study’s authors, once they were unable to review and audit the underlying data, asked the Lancet to retract it. The underlying data could be an outright lie or made up, could be partially supportive, or could be entirely supportive. We don’t know. But since the data is not reviewable because the data source will not release it, to confirm findings, the article is retracted. That’s the responsible thing for the Lancet to have done.

BTW, there are or will be other studies reaching the same conclusion re: non-efficacy of Hydroxychloriquine in all likelihood.

I’m really trying to not get involved in politics and argue with people here over it. My point is that we all need to look at and understand nuance in many situations. This is one of those situations that calls for it. It’s easy to look at a headline and assume someone is lying. It’s a lot more difficult to read the underlying article and understand what actually happened. Again, nuance.