The lengthy delay in AU announcing the Sills signing was pretty telling. 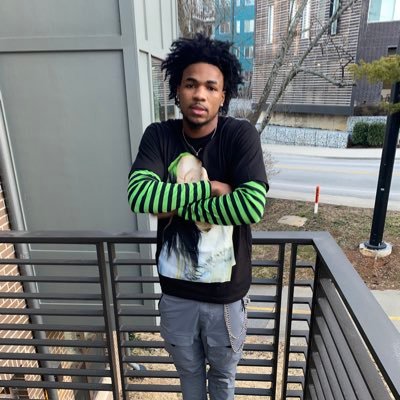 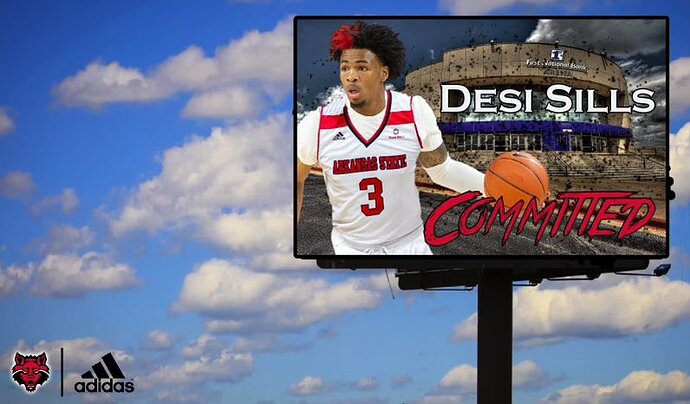 What about all that tripe about Auburn and the coach just letting “me be me” and all that kinda crap.

I guess the Auburn bunch was okay with him being him as long as it wasn’t with them.

Here is a little more info on Sills, who signed with Auburn on May 5, including some insight from a Tigers beat writer: 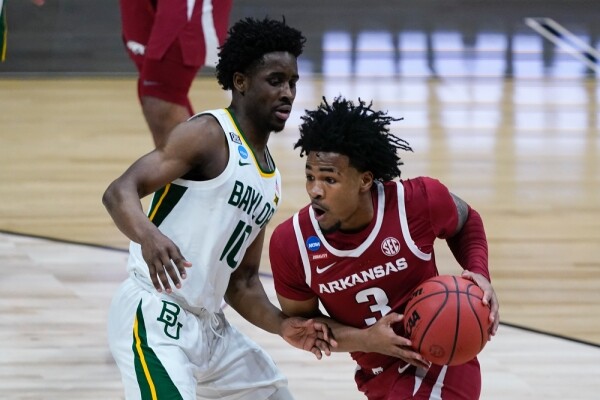 Once signed with Auburn, Sills commits to Arkansas State

Former Arkansas guard Desi Sills will not be staying in the SEC after all.

Best interests academically??? At ASWho??? I smell a “we got better people than you and you need to find somewhere else” from BP to Desi.

The truth is that he wasn’t going to play much at Auburn. I figured this was where he would wind up.

Then why would Mr. Ferguson say it was for non-basketball reasons?

I agree one hundred percent that Desi was not going to play any more at Auburn than he did the second half of last year, and probably a bit less. What Auburn had coming back, coupled with what they went out and got after Desi signed, made that clear.

Secondly, Desi I believe has two years of eligibility left when you factor in the National Covid Do-Over rule. He may have been told point blank post-signing that Auburn was not going to guarantee him a roster spot for the 22-23 season. So from an “academic” standpoint, if Desi wanted a scholarship for the next two years, he needed to look for a spot where that was more likely to happen.

This is not surprising, really. He is a guy who plays hard, but is small for a 2 guard. He doesn’t handle the ball or pass it well and can’t create his own shot. He is a tough fit for most teams. He would be a really good reserve for most teams, just like he was with Arkansas.

He probably thinks he is a lot better than he really is.

He probably thinks he is a lot better than he really is.

I’d say that’s probably pretty accurate considering his remarks of being held back, or not being allowed to be me, etc.

They don’t offer the same degree he had here, and was having trouble getting credits to transfer. Having said that, if he was a 5*, Auburn would have made it work out.

While the departure from Fayetteville was a bit sour, I will remember the tenacity and effort he gave on the court over the words off the court. Good luck Desi.

Bingo. If Pearl wanted him, Pearl would have made it happen.

[quote=“ricepig1, post:15, topic:43088”]
They don’t offer the same degree he had here, and was having trouble getting credits to transfer.
[/

This supports what Scottie reported about non-basketball reasons.

All other explanations seem like would have been the reasons why Auburn would not have wanted him in the first place and not just now, The transfer guards Jasper and Green were already there when Desi transfer to Auburn announcement was made.

Auburn did add KD Johnson after that. If there are basketball reasons as some posters are suggesting, KD is the reason.

They offer a grad school minor in sports management,