My latest basketball feature ahead of Tuesday’s season opener:

“Even though I know I lost a loved one, I know he’s with me up there," Sills said. "He’s with me right now.” 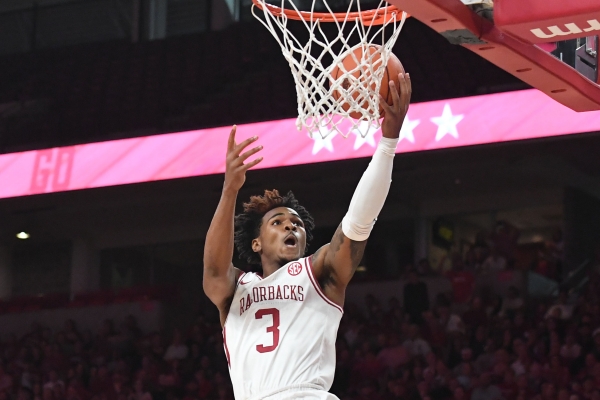 I love Desi and his hard nose attitude. He has really surprised me with his offensive game. You can tell he has put a lot of work in on his own time.

Yeah, that comment by him about being a scorer in high school had me thinking, “what”?? Desi could score, but he started as a sophomore and junior because Wes knew he could count on him playing defense for every second he was on the court. He became a scorer his Sr year because they need him to be. He’s a hard worker, I hope it all pays off for him this season.

I knew he would excel at scoring. I had little doubt of that. What is surprised me is that he shot the three so well, last year. I thought if did develop that shot, it would come around late junior year.