Civil (individual dispute) not criminal. What will the NFL do? 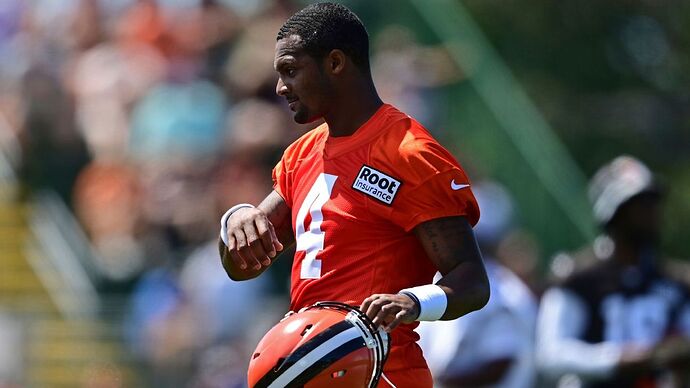 I would think the NFL should make public what took place that brought the cases being dropped.

If the NFL wants to maintain any credibility , they need to hammer the hell out of him. If they fail to do so, they establish themselves as a joke where money is greater than the lives of the women he abused.

They are so tone deaf, I expect a token slap on the wrist and a finger wag to not do it again.

I expect 6-8 game suspension and not much else. No one has the guts do do the right thing in pro sports anymore. Check out what that cost him. If I remember correctly, his salary is low this year.

That mural is long gone.

The NFL isn’t making this decision. If it had, it would have given him at least a full year. They agreed with the players union to let this arbitrator, or “disciplinary officer”, decide. If it’s appealed by either side, Roger Goodell hears the appeal, and the union does not want that.

The union and Watson’s attorney released a joint statement last night that they will accept the arbitrator’s decision. The Browns reportedly think it will be 4-8 games, or they wouldn’t have given him that huge contract. Will the NFL appeal if he only gets 4 games? Stay tuned.

He gets a 6 game suspension. I have a couple of friends of mine who are Judges and they said unless they have video evidence it’s going to be hard to do severe suspensions. I think most were expecting six to eight games suspension so I guess they had it figured about right

My point being pro sports protection of its assets warranted a slap on the wrist, whether it was by a commissioner or bargaining it away at the table. When the penalty is longer for gambling than Watsons, it’s a fail.

When the penalty is longer for gambling than Watsons, it’s a fail.

Unfortunately, this is how it is, and how it has been for quite a few years.

Edit:
Calvin Ridley suspended a year for betting a whopping 1500$.

On the other hand, Robert Kraft more or less got caught with his hand in the same cookie jar as Watson and got nothing.

I understand the disciplinary officer used suspensions handed out in other non-gambling cases as a guideline.

Kraft was accused of assaulting 25 women? Thought he got caught visiting an illegal massage joint and charged with soliciting? Explain how that is the same thing? I’d say that is on the LESS side.

They were both sexual misconduct. Or does Kraft get a pass because he’s a billionaire and Watson is only a millionaire?

They were both sexual misconduct.

Going in and out of the business front only. Nothing inside. Goodness. Would not want some posters here on a jury I was selecting.

Killer dog you have Larry.

Thanks. Cavalier King Charles Spaniels have been around Britain for a few centuries and here for a number of decades. Lots of paintings of English kings and queens with these flea catchers in their laps.

NFL appeals the 6-game suspension. Roger Goodell can hear the appeal himself or appoint someone to hear it. 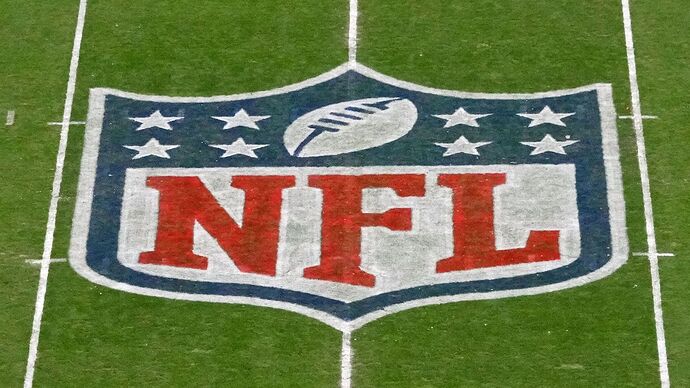