Have seen him play twice now in the past week, and I am a huge fan. His game is so mature for a sophomore. His athleticism is obvious, and his handles are very, very good. He has potential to be a top defender on his future team, and his shot is good now - and could become great.
But my favorite part of his game is his court demeanor. Watching him react to a turnover, a bad call, or a bit of trash talking from an opponent is definitely the most advanced part of his game. He is so in control of his emotions on the court, while maintaining elite competitiveness. He looks to be a great one in the making.
I met he and his dad after the game last night (Texas High). Talking to his dad for just 5 minutes made it easy to see why Derrion seems like such a great kid. What an awesome family. Like I said, I’m now a huge fan… but my 11 year-old is a bigger one. 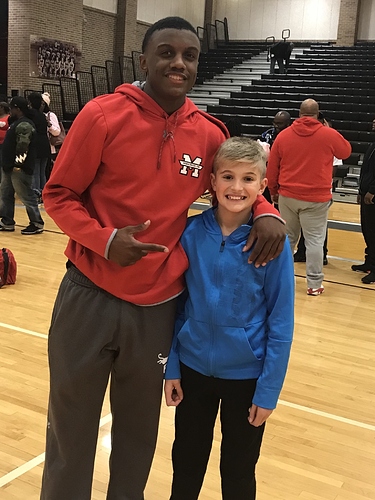 Really good player. I’ve seen him play this year as well. His dad is a huge LSU fan though having grown up in Louisiana and Derrian is a fan as well. I hope both are on the Muss Bus before long.

Great read. Thanks for the observations and sharing.
Sure hope he wears that Razorback on his jersey. 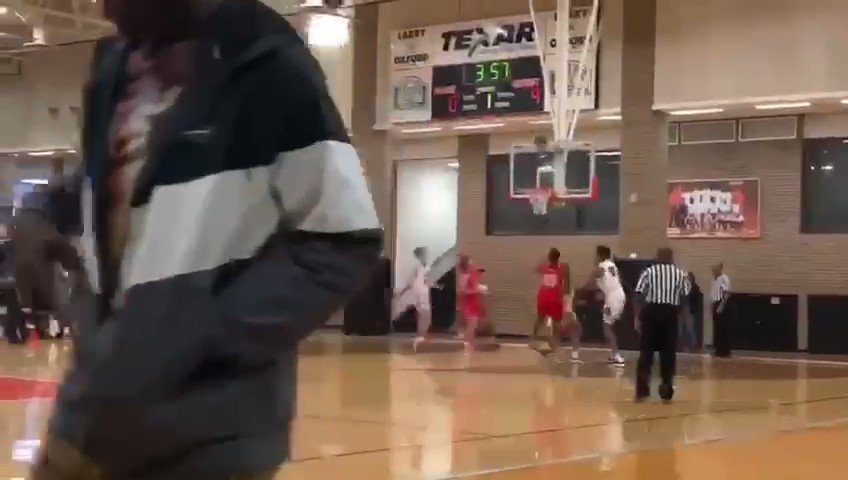 I’ve seen him play many times last year and this year. Living in Magnolia makes that nice. His father, Darnell, grew up in Magnolia and graduated from Magnolia High School. He played basketball at SAU. If he lived in Louisiana, it wasn’t for very long.

I know the Hogs have as good a chance as anyone else. Better chance than many I’d say.

BTW…he is an awesome kid. Great person. Never seen a kid as solid as he is in every aspect of his life.

He will be a great player for many many years to come.