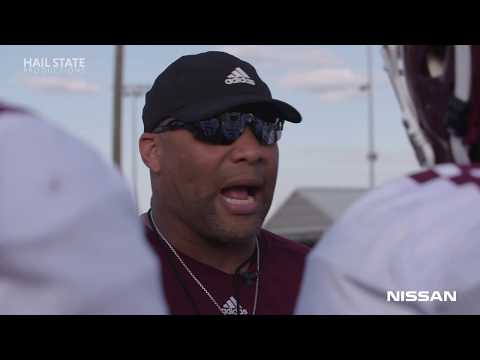 Hey brother. In a post earlier today that was started by mdw, you stated you met Adams when he was at SoMs. You also said something you heard was apparently giving you pause from an enthusiastic welcome to the man. You aren’t alone as I have read numerous negative comments about the hire on another message board I peruse. I have not met the man and know nothing of his recruiting chops from a list of significant employments. Curious as to what you now see as positives. Is there more than his connections with MS Juco? I find myself in agreement with most of your assessments, but this seems at odds with your earlier post. Thanks for your reply.

Yeah I have not followed coach Adams’s career.my initial concern was that I had read where he had only recruited one 4*since 2015. The more I got to thinking about it though, we are getting a lot of positive press right now so it’s never been a better time to come to Arkansas which I think will help him tremendously in recruiting here because kids want to play for a team they think can win. I think some of the problem in recruiting is he’s been on bad teams and staffs that have been fired and it takes time to build relationships to bring recruits in. He has been a coach of several guys in the NFL though and knows the Mississippi juco area well and he’s been in Arkansas…He’s been around a while so I’m sure he knows quite a few coaches from all over.
He is a very personable guy, someone that I think the players will like being around.
I’m going to trust Sam and Coach Odom on this one I think he will do well