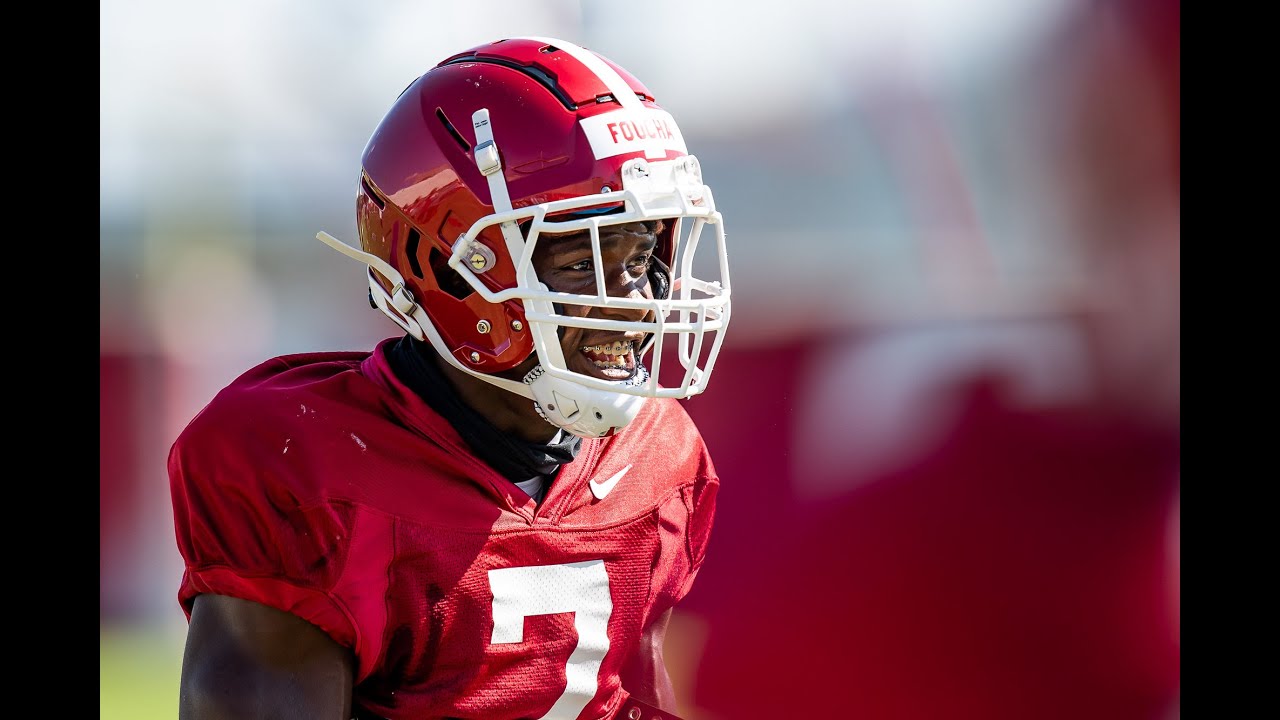 Physically, Andrew Parker looks like the real deal. I’m hoping he can connect all the dots and play like I feel he is capable of. He has loads of potential

I like Andrew Parker a lot. Easy to pull for a kid like him given his story. He’s a player much like Koilan Jackson who I keep waiting on to make the jump to a consistent contributor. Hasn’t happened yet, but I think he can get there eventually.

What’s your take on Koilan? I am surprised they haven’t tried him at TE. Isn’t he a big frame WR already? Seems like he might be able to slide to TE and find a new home…

He has a solid frame at 6-2, 228, but I don’t know if it’s suited for tight end. I think with Koilan it’s been about consistency. When I talked to Justin Stepp about him last fall, that’s what he pointed to. He’d have a great day then follow it up with OK-to-bad days.

And he’s had knee issues in the past. That can be difficult to get over mentally. And he’s a father. He has a lot on his plate. He’s certainly got the athleticism and ability to ‘wow’ you. He just has to bring it each day. If he stays healthy I think he can get into the top 5-6 at receiver. I’d love to see what he could do with more targets. He had just nine last season.