Defense has allowed the fewest 10 yard+ rushes in the country

the 4 LBrs are equal or better than the 4 RB group that we are fawning over, that is the epitome of “traditional” winning Razorback football. Clay went to 75 for the RB room, then I would offer 69 for the LB crew comparable. Powell and Garner as lead with Jacobs and Parker as noteworthy contributors. I sat next to Lynn Garners mom at the game not to be mentioned. Cliff Powell’s fam was near and I was awestruck in Hog Heaven 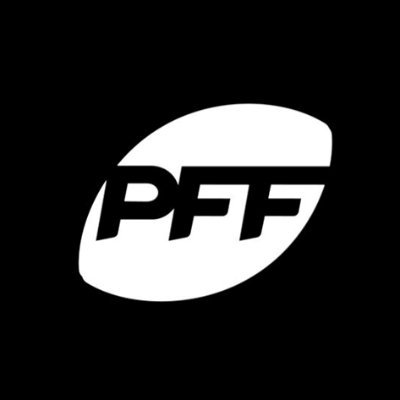 @PFF_College
Arkansas has only allowed 1 run of 10+ yards across two games (Rice + Texas) The fewest in College Football 💪 https://t.co/iHXWku9mJN 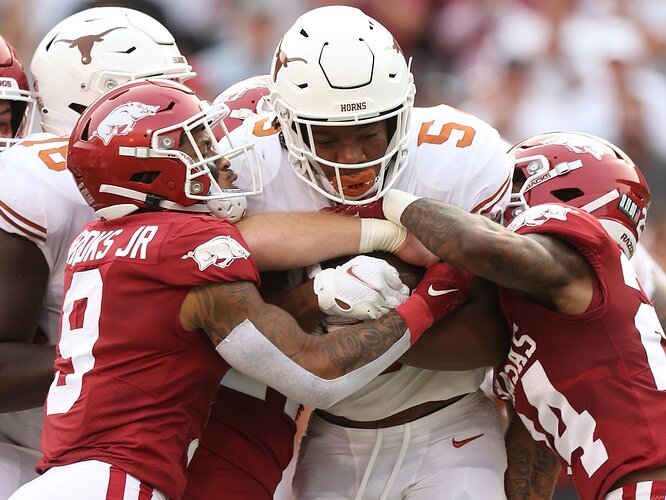 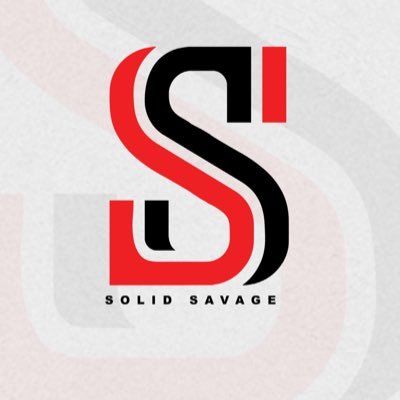 This will be challenged this week with the option offense.assignment football is tough sometimes especially early in the year and you’re seeing something for the first time.

One of my friends and I decided that we can’t remember (at least recently) a group of better linebacker’s at Arkansas.

The closest group (to the current LB’s) I can think of would be Tony Bua, Caleb Miller, and Sam Olajabutu.

The difference in the game was the two linebacker groups. The Arkansas linebackers far outplayed the Texas linebackers. To the coaches credit, they believed that would be so going into the game, although did not say that publicly.

Sadly, Ray left out Mike Boschetti from the 69 team. He was terrific.

I will add Bobby Field as the Joe Foucha comparison. Field played a tight in the box fierce defense against Texas for the 69 game, not really his true monster position. He was in spots now played often by Foucha.

That is what we thought as well.

We had a cover before the start of his senior season with the headline: Free at Last

Meaning he was finally going to play free safety.

Of course, Tony was a great running back in high school at John Curtis High School. Very few recruited him because they didn’t think he was a running back.