He is the 5-star DB prospect with 4.3 speed from Tulsa Booker T. Washington that is committed to Oklahoma.

Williams, who is also an electric offensive player, took an official visit to Arkansas earlier and recently took an unofficial here after Sooners head coach Lincoln Riley left for USC.

Per this Tulsa World story, he is not signing in the early period and is still considering Oklahoma, Arkansas and two unnamed schools.

Williams says he is not considering USC. 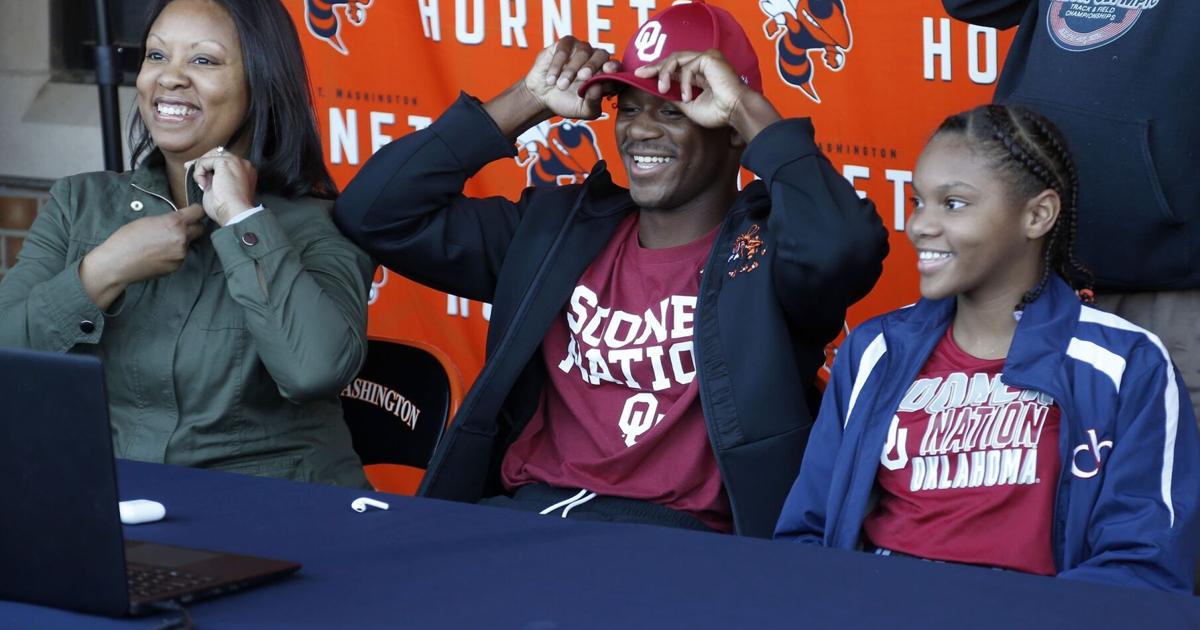 Waiting until the February signing period will give him more time to make the right decision, he said Monday.

What are our chances Dudley?

Young man is not very talkative.

I would say it is hopeful for Arkansas that he is not signing early, but I don’t have a prediction.