Day 2 running a little behind schedule

The start time for the Texas Tech-Ole Miss game is scheduled for 3:15 p.m., which is 15 minutes later than originally scheduled. It would need to finish in under three hours for the Razorbacks’ game to begin on schedule.

TCU turned a double play with the bases loaded in the bottom of the ninth to beat Mississippi State 3-2, otherwise that game might have gone to extra innings.

which is 15 minutes later than originally scheduled. 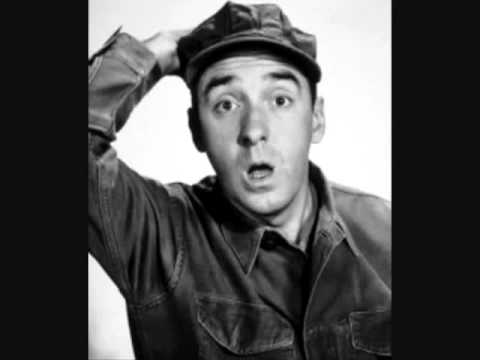 I’m not sure how they are going to get our game in Monday unless all the games are scheduled for only 7 innings. Start time for the first game is 11 AM and ours is supposed to start at 6 PM. From yesterday and what we’re seeing today, if these are 9 inning games, Monday’s start is likely to be closer to 8 or 8:30 PM.

Did they agree to 7 inning games for Monday, Matt?

The games Monday will be nine innings. The start times are listed earlier so the later games can potentially begin quicker on a get-away day. It would take a real short game early in the day to hit the later start times.

Ole Miss scores five in the third inning to go up 5-2 on Texas Tech. Now in the bottom of the fourth.

Start time for the first game is 11 AM

Everything is moved up one hour, so the first game will start at 10 AM …

I wish they had just made these times the schedule all three days. You know the 7 p.m. games are not at all likely to start on time.

It doesn’t really matter what time you schedule the game, if you’re the last of three or more games at one site, you’re almost always going to start late.

All the teams know the deal. I think you just have to understand with baseball that starting times are based on when earlier games end.

That’s been the nature of MOST baseball tournaments since beginning of time.

The only place the games are on time would be at CWS when there are two per day - and then only when it does not rain.

Another problem with this tournament is the minimum of 55 minutes between games.

Ole Miss up one run top of the ninth. This thing had better not go to extra innings.