David Ubben of The Athletic

Wrote about the win and Sam. Yes it’s paywall. 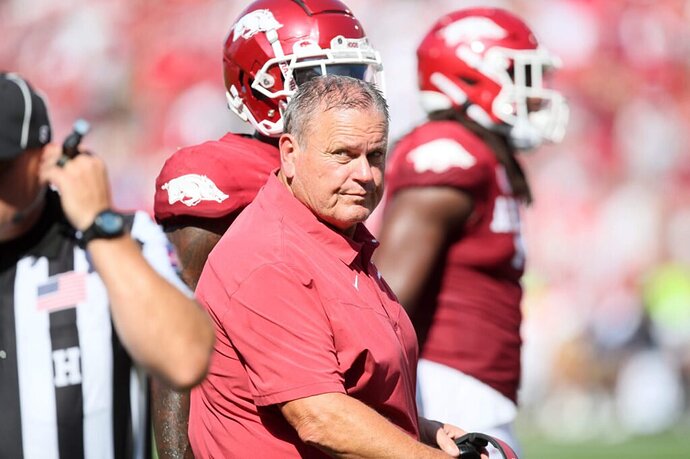 Conventional wisdom? For Arkansas under Sam Pittman, the unconventional has proven wise.

Very complimentary article on Sam and the program.

Winning solves alot of problems and earns you respect no matter how it appears. I suspect scheduling some of those games was for revenue and publicity purposes when done given time it takes to get those deals done. Now it seems like overreach but if Hogs continue to produce wins , recruiting , fan support, national respect,etc will grow as well.

And for those of us who are already pretty close to the “paywall”, basically what did the article have to say?

Spoiler alert: I put The Athletic in the header to alert people that it was paywall. If you’re too cheap to pay to read it, don’t click. I post it for the people who do pay for it.

Spoiler alert 2: The synopsis you can read in the link above gives you a basic grasp on what he said – that Sam and the Hogs are succeeding by unconventional means,

From where we were to where we are:

And — who’s counting? — but Pittman pointed out that Saturday’s win over Cincinnati is Arkansas’ fifth win over a Top 25 team in 24 games since he took over. In seven seasons under Chad Morris and Bret Bielema, Arkansas was 7-30 against Top 25 teams, with Bielema logging all seven wins in his five seasons.

Another article from behind the paywall, the full article title is Praise for Arkansas, South Carolina plus unexpected rivalries: Recruiting mailbag 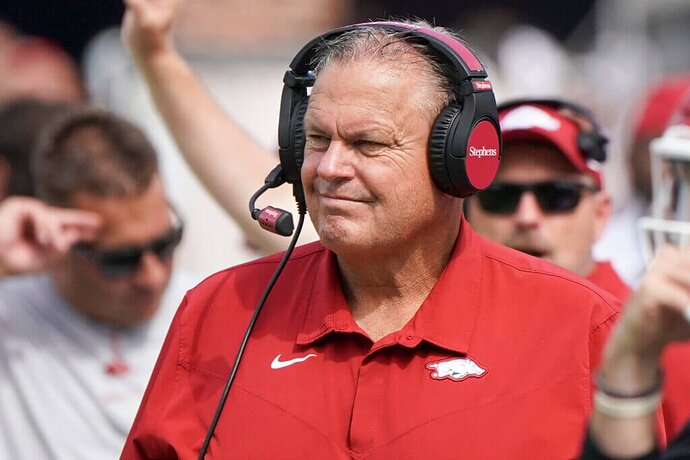 Why is Brent Venables having so much success? Is there a metric that looks back at ratings to evaluate their “hit rate”?

Ubben is a general (mostly SEC writer) and not a specific AR dedicated writer but that is obvious across the Athletic site for many teams including pro sports. His recent authored collection includes grab bag questions solicited from readers and has a huge SEC slant and speculations. He was formerly employed at the Oklahoman and Dave Campbells so in the near future he may have some special insight to SEC expansion members. Always seems to do a good and timely job. 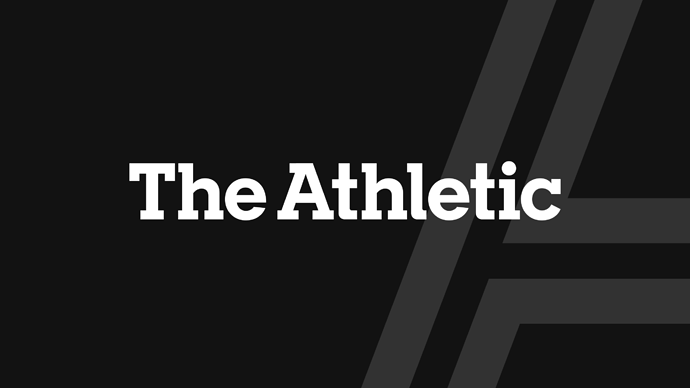 David Ubben is a senior writer for The Athletic covering college football. Prior to joining The Athletic, he covered college sports for ESPN, Fox Sports Southwest, The Oklahoman, Sports on Earth and Dave Campbell’s Texas Football, as well as... 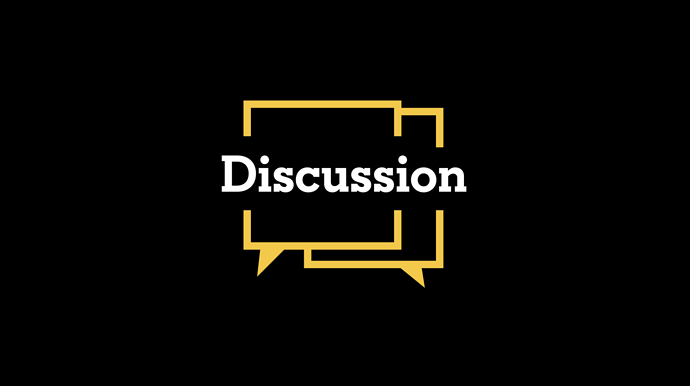 Have questions you want answered about college football? David Ubben will answer the best ones in a mailbag.

On Ubben’s article, watch the video of CSP in the locker room and you even hear “howls” from players. Can we get those guys running bleachers please? Up-downs for hours?

David grew up in Springdale. He has a good understanding of Arkansas’ program.