The hiring of an assistant coach isn’t going to get big headlines, but I think this is an absolutely amazing hire.

If you aren’t familiar with him, he’s been the head coach at Cal-Riverside, but before that was an assistant at TCU and LSU, where he recruited Ben Simmons to be a Bayou Tigger. He’s also an Aussie, played at Syracuse and La-Lafayette and professionally in Australia and England.

where he recruited Ben Simmons to be a Bayou Tigger.

I believe he was actually “god father” to Ben. I wonder if Ben has any younger siblings? Brother or sister.

I believe you’re correct about the godfather part (teammate of Simmons’ dad, possibly) but he also brought in other key recruits including Jordan Mickey. LSU had two straight top-5 classes while Patrick was on the staff.

After I saw this, I looked up Simmons. All I could find was two older siblings. One of which actually worked at Riverside before Coach P

He did a really good job at UC Riverside. He was there just 2 years, but last year he brought them their first winning season (17-15) in 12 seasons. It was only their 2nd winning season in their 19 years of Div 1 basketball.

They just weren’t paying him much ($261K a year). I’d guess he probably got a really big raise to come here.

I LOVE the hire.

I posted this in the other older thread by mistake. Thought I’d copy it here in today’s post.

Totally agree, Harley. Huge home run hire. Muss is pushing all the right buttons to get us back to national prominence. I truly hope he is serious about retiring here.

Recruiting will undoubtedly heat up for Simmons now that he’s going to be on American soil. Right now, LSU is in the mix because Simmons is the godson of Tigers’ assistant David Patrick. 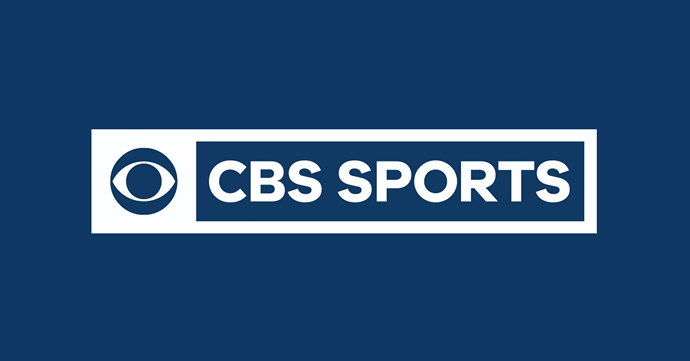 The class of 2015 might have a new No. 1 prospect. Australia native Ben Simmons is moving to Montverde Academy (Fla.).

I love the hire.

But I recall many here have labeled Johnny Jones as dirty when It comes recruiting at LSU. Wasn’t David Patrick the lead recruiter for Jones?

Is Jones dirty? No idea. We have no wiretapped recordings of strong ass offers.

We do tend to assume that anyone else recruiting well is cheating, just as other schools assumed Nolan was cheating.

Now, David also was instrumental in bringing in a few other highly ranked players. Some could question that, but the draw of playing with Ben would be strong also. I don’t believe his name was ever mentioned in the FBI probe.

I really like the fact that David did a terrific job as a head coach in his 2 years at UC Riverside where seemingly no other coach could win. It proved to me that, in addition to recruiting, he’s also a very good basketball teacher, tactician, and coach.

Memphis talk radio in the 1990”s proclaimed Arkansas to be a “dirty outlaw program”. Heard that every day back then

I agree with you Harley. I was wondering about those who had called Johnny Jones dirty just over a week ago and what they have to say now.

OK, yeah, I remember that talk when some suggested he hire Jones. I don’t know if Jones’ recruiting was “dirty”, but if so, it didn’t seem to help him on the basketball floor. He couldn’t get to the NCAA Tourney with Ben and at least one other 5* player. I know I’m really happy he hired David instead of Jones.

Memphis talk radio in the 1990”s proclaimed Arkansas to be a “dirty outlaw program”. Heard that every day back then

So incredibly excited about the Muss Buss.

We’re so blessed to have such an incredible line-up of coaches at the UA.

Yes, didn’t know about the RIP for Easterwood, but between him, Jeff Weinberger, and Dave Woloshin, not much positive media for Arkansas in Memphis back then

Envy and jealousy are heavy burdens.