Thought I would add the dads if they had heard anything on this young man from Turkey? Maybe the best prospect in Turkey.

Yes, Arkansas was trying to keep on the low. 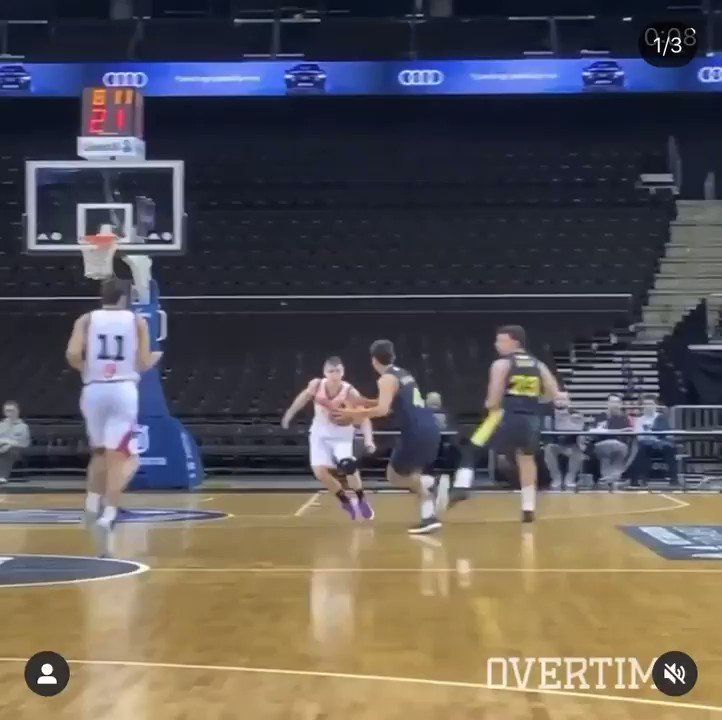 Shout out the @overtime 🙌🏻🔥 We are live tonight from ig. Tune in https://t.co/7GfSJfrYYg 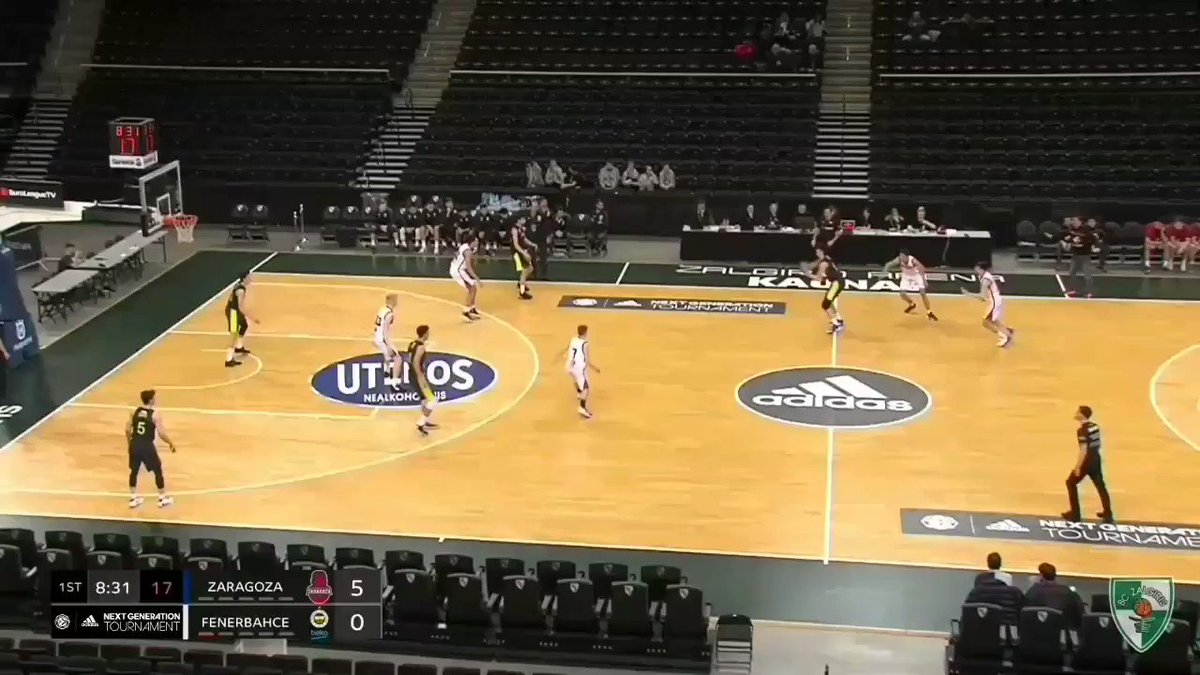 Senor RD in your opinion why would they want to keep something like this on the downlow? Hoping they found a steal and dont want anyone else to come after him? Just curious, sure there is a good reason.

Hoping they found a steal and dont want anyone else to come after him?

The only problem with this is that the Univ. of Minnesota, USC Arizona St., Georgetown and numerous other schools are also recruiting Mutaf. It does seem that Minnesota and Arkansas have the advantage as they were the first two to really recruit Mutaf. It is pretty hard to keep someone like this a secret as there are numerous Int’l listing agencies with over 600,000 players in their database and breakdowns into the pros and Junior programs. It’s just that some coaches do a better job of searching the international market than others. When I was coaching at a private high school in Texas I was constantly bombarded by Int’l agents who were looking to place players in the U.S. Many times the young international players are very driven because they know that if they play in the U.S. that they will have much better exposure to college and pro scouts.