I really like Darious Think he is a good young man.

But as I said back then, I think those around him gave him bad advice on transferring.

I believe he would have had a very solid career if he had stayed here. 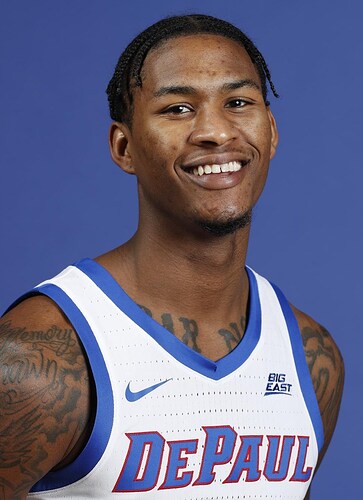 Wondering could he give us the same game as Justin Smith🤔?

Not as good as him, but…

So many people think they know hoops and they don’t. Ask coaches on all levels and some of the things you hear is unsettling.

Could you please expand on those comments? Be nice to get some insight. Examples, etc…

People around the kids telling them they’re better than what they are or telling them the coaches aren’t using them the right way or they should be getting more PT. Also telling kids they’re high DI while in reality they’re mid-major or D2.

This goes for all sports but I hear it in football and hoops a lot.

Some parents are guilty of the same too.

Maybe Darious could find a home playing for Darrell Walker at UALR.