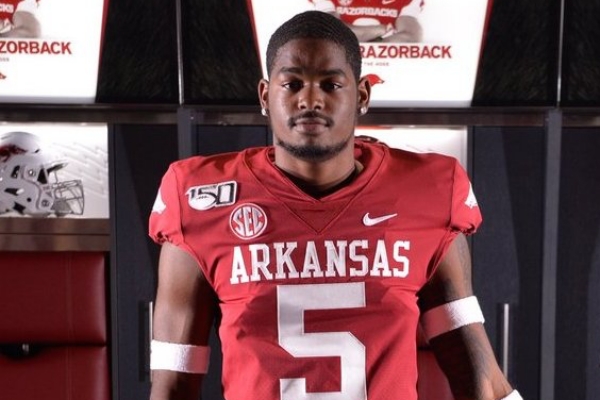 DD, any guesses where he’s goiing to play? He looks like he could be a stud WR or safety. or TE for that matter.

But our needs are SO much greater for secondary. I suspect O and D coaches are going to lobby for him.

Do you have a gut feeling yet, or just wait and see?

DB and kick returner would be ideal.

In his own words, Turner thinks he is starting at WR so that is where I expect him to begin.

But I think Coach Pittman/Briles/Odom will do what is best for the team so we’ll see.

He is a stud…play him both ways if he can handle it! Yea yea yea…I know it is rare these days but why not try if he is that good. Especially if he is splitting time at WR. Just spit balling here.