Was listening to a podcast with Ryan Russillo and Booger McFarland (MNF lead announcer and former LSU AA DT). Ryne asked Booger about his recruitment out of HS and he said for a long time he thought he was going to Arkansas. His best friend was at Arkansas (didn’t say his name) and most people thought that was where he was going. Danny Ford visited their house and when he was in the living room he put his cowboy boots on the living room table. At that point he said his momma told him there was no way he was going to Arkansas.

At the University of Tennessee Phil Fulmer asked him what he thought it would be like to snap the ball to Peyton Manning. That turned him off to going to Tennessee as he didn’t want to play center.

Yikes…there was a fair chance that Danny’s boots had cow pie on them.

Another Danny story (albeit off topic). Probably 6-7 years ago I received a call from Danny Fords agent at my office. He gave me a sales pitch on Danny being the spokesperson for Little Debbie cakes. He said Danny was a big fan and had enjoyed them for years. I let him know I was a Hog fan and thought a lot of Danny but that is not a part of our marketing strategy.

Who can resist a LD Oatmeal Creme pie? Right Clay?

Booger’s best friend was Marvin Caston, the former Arkansas fullback who now works for the Razorback Foundation. They grew up together in Winnsboro, La. Clay has written on the McFarland-Ford incident before. 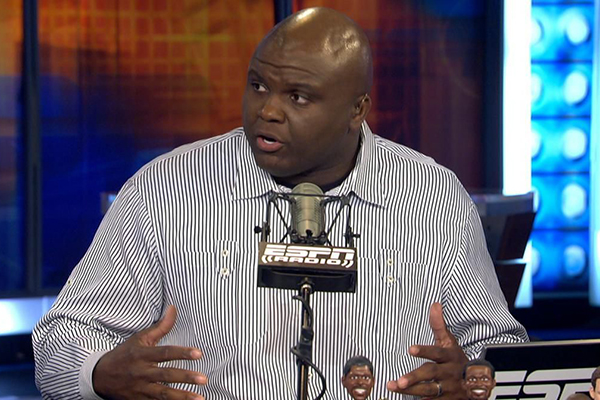 State of the Hogs: How Arkansas just missed on Booger McFarland

Booger McFarland's introduction is a simple matter. He's a former All-America defensive tackle at LSU, now an outstanding analyst for the SEC Network. He does a little radio work, too.

Thanks for that. I probably read that before and didn’t remember the story.

I think Booger is the worst broadcaster on the air, his commentary the main reason I don’t watch Mon. nite football with the volume on!