They have 10 days to trade him unless he is claimed off waivers. If they don’t, they have to pay him the rest of his 2022 salary. 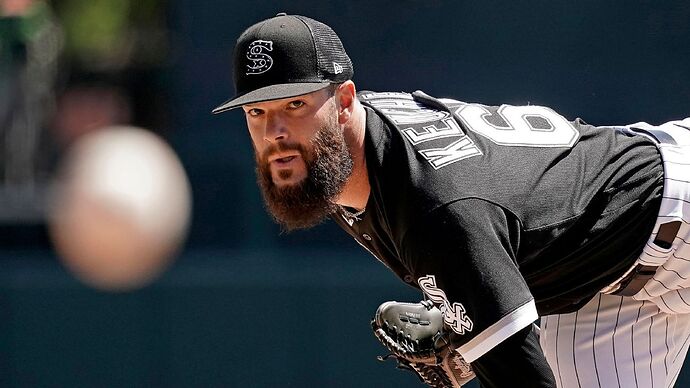 Left-hander Dallas Keuchel, who had a 7.88 ERA this season after compiling a 5.28 ERA last year, has been designated for assignment by the White Sox.

The end may be near. He’s had a nice career. It’s possible another team might pick him up on the cheap before he’s released, or he might get signed later when somebody gets desperate for an arm but doesn’t want to trade.

I hope he survives with his last 55.5 million from the White Sox.

Dallas has done well for a long time. He’s been paid pretty good and has watched his pennies from what I was told. That Keuchel-McCann battery has done alright with the pro baseball money.