Couple of WBB questions and observations

first real question is about Jailyn Mason and if she is a bonus coming back next year: 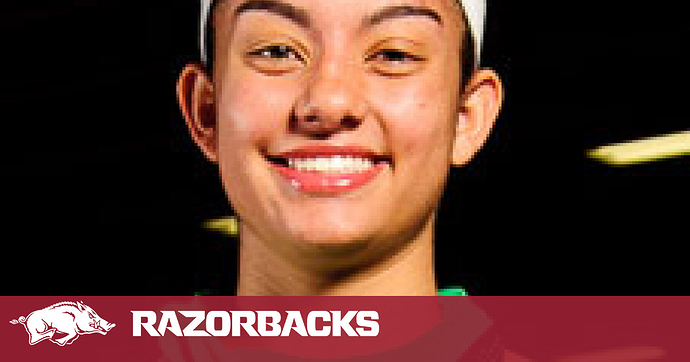 I was impressed watching her and Heather Corral on the bench today and when I got to see them up close and personal at the Vandy game, These guys (women) are bonded and do believe in each other. I like the player types that retain real interactive youthful enthusiasm,

Can anyone project how we will play the roster next year? looking for a big inside before Dauda and
Wolfenberger can get there, both or either should be day one difference makers.

I tried speculating on a depth chart a few days ago in a thread.

Mason averaged almost 8 points a game last year and actually led the team in 3-point percentage at .380. I’d say if she can knock down 38 percent of her triples again next year she’s gonna play plenty.

What I’m trying to figure out is how MN is going to apportion minutes at guard. We have lots of people who can play, and with more size inside he may not be doing any more 5-guard lineups.

Here’s what I came up with in that other thread:

You’d think Eaton, Daniels, Ramirez and Dungee would all start, but then that’s a four guard lineup. Gaulden doesn’t start this year but leads us in assists. Maybe he eases Eaton in a bit. What do you do with Mason after a year off?

Good catch. I actually thought Williams was a junior, and I looked up the roster when I made the original post.

When do they announce the ncaa tourniment brackets?