Made the NBA Finals, and really contributed with Giannis out. Bobby is everything you could ever hope for as a former Hog. He never forgot where he came from, and he still promotes the Razorbacks every chance he gets. I’m very proud and happy for him. Unfortunately, the Bucks won’t be able to afford to keep him. Get that ring, Bobby!

I absolutely agree with you about Bobby and the Razorbacks, but I’m torn on this final. I’ve cheered for CP3, ever since they (the NBA) ruled that him and Kobe on the same team was an unfair competitive advantage. Yet we saw the Big 3 in both Boston and Miami. I want to see him get a ring, but I don’t think BP will go to another contender. I think this is his year. 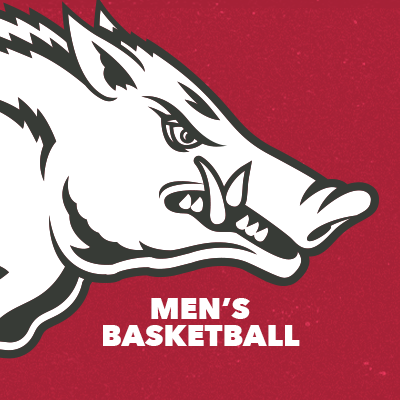 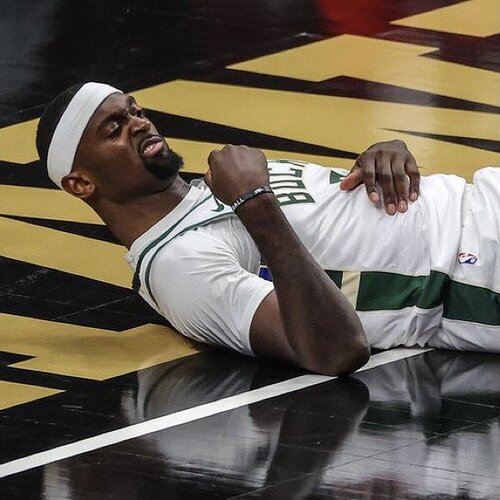 Joe Johnson and Daniel Gafford are in the same category…

Bobby was all Hog from day 1. On his way out telling a certain other 5* recruit (Monk), come play for your home team.
But that guy had other business plans with a brother. They are long forgotten from a Hog perspective. Bobby can write his own ticket in the state after he’s done with basketball.

With the elusive Eastern Conference trophy. 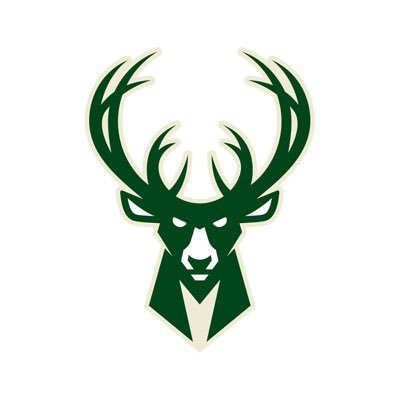 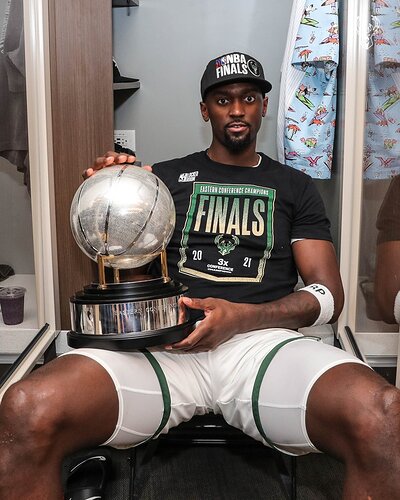 I’m trying to think of anyone else in the NBA who wears a t shirt under his jersey the way Bobby does. Nobody comes to mind.

On his way out telling a certain other 5* recruit (Monk), come play for your home team.

This is what I was going to bring up.

If I recall correctly, it was a pretty restrained comment like, “I didn’t need to go to Kentucky to play in the NBA” or something like that.