Which basically clears the path for pods or permanent rivals or however the SEC wants to set itself up after EOE-A and Mobilehoma leave the Orphan Eight. 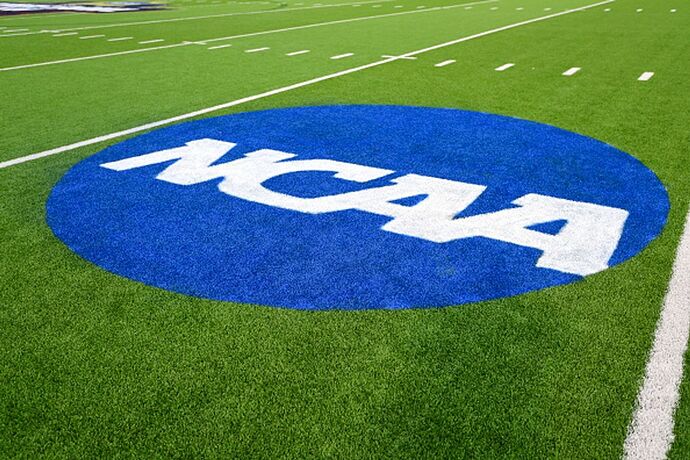 This recommendation, which is expected to be approved later this month, would allow conferences freedom to determine who competes in the conference championship game.

Yes, it’s paywall, but I just told you all you need to know.

I think actually they should ditch divisions before the Horns and Sooners arrive.

Interesting. I can read the article entirely. Thanks.

However, I do think the best two teams did play this year.

However, I do think the best two teams did play this year.

Agreed. The two best teams in the country, too. But that’s not always the case. Especially when the two best have been Bama and LSU, or Auburn and Arkansas (2010).

I kinda think they’ll go with permanent rivals so that Bama can continue to play Tennessee and Auburn, and Auburn can play Bama and Georgia, etc,., etc. But pods wouldn’t shock me either. Divisions would.

Go with pods: texass, texass a&m Alabama and Georgia in a pod together. Throw the ‘clips in as texass’ permanent rival.
Arkansas? Put them in an equally difficult pod with missery, Vandy, KY, with SoCar as permanent rival.
The other teams, dont care.

I think the Arkansas pod will include Texas, A+M and Oklahoma. It fits geographically and you know how the SEC will do whatever is hardest for the Hogs.

I think if they do permanent rivals, which is what I expect because it disrupts the original 10 the least, we’ll get Misery, A&M and OU. Or Texas in place of OU. I also saw one projection with LSU, Misery and Texass, which wouldn’t surprise me.

The reason I don’t think pods happen is that Bama wants to play Tennessee and Auburn every year. Auburn wants to play Bama and Georgia every year. Georgia wants to play Auburn and Florida. That’s five teams that don’t fit into a four-team pod, and if you go with pods at least one of those games can’t happen.

From what I understand, although the decision on pods vs. divisions vs. PR is still a year or more away, they are asking each school who they want to play – and not asking them who they don’t want to play. Obviously, not everyone can play Vandy, so schools are asking for rivals that will get their fans excited. I hope what HY told them isn’t based on which games have a David Bazzel-designed oversized trophy