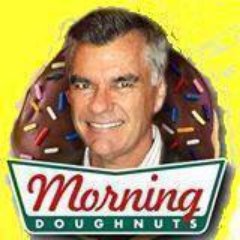 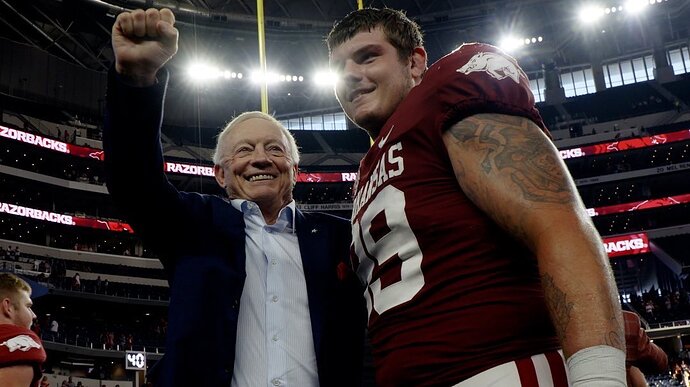 Good for him!! hope he can make it.

JR has a good shot to stick. Washington just put Mathis on IR and out for the season. Wishing him the best.

Jerry never has been very sentimental when it comes to ex-Razorbacks, but a person in his position cannot be.