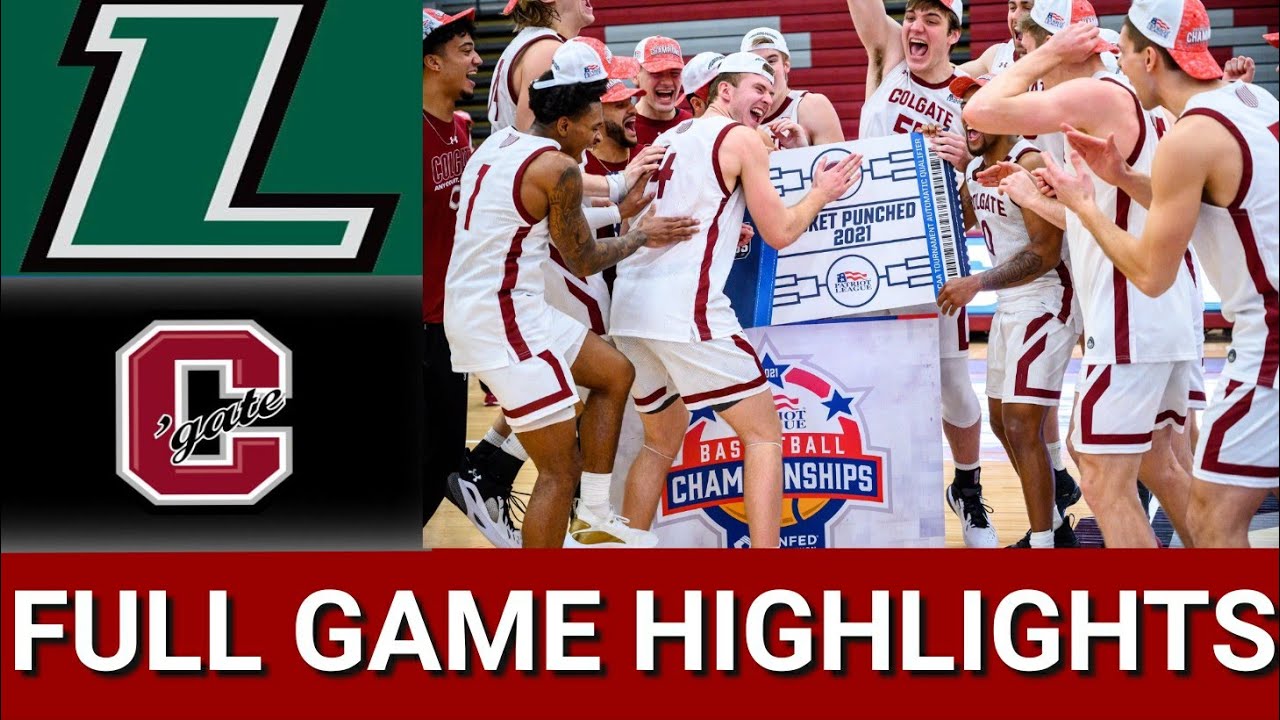 Not very athletic at all, don’t look to play really much defense but will shoot the lights out if we give them the open shot which we have a very bad habit of doing

Looks like they can effectively shoot uncontested 3’s. We need to make sure they don’t have a bunch of uncontested 3’s. Our perimeter length should block some shots and hurry a bunch more. If we play well, this should a good opening game for us.

Texas Tech will be a tougher opponent. Chris Beard is a very good coach and Muss will have to have a good plan against him. I think that we have more talent and should earn a hard fought victory.

I bet Muss is already breaking down film

I bet Muss is already breaking down film

You know it. Probably has another coach working on Texas Tech already and another one working on Utah State.

Yes sir I bet your right

I would post Moody/Tate/Davis up all night on those little G,have Vanover take their C out high and pass it to them

According to one of Muss’s tweets, assistant Anthony Ruta spent the entire bus ride to Indianapolis breaking down Colgate because he had pegged them as the team we would most likely play.

Interesting video. Remind me of Bama but less athletic and quick.

Pretty much shoot either from 3-pt line or right at rim. Very little from mid-range. Like to penetrate and kick out for perimeter shots. Keegan Records looks like a decent big inside.

Their guards are small. I think our length on the perimeter will be problematic for them.

Justin Smith will be difficult for them to defend. I think Justin’s a big mismatch in our favor. I doubt Colgate saw anyone with his level of athleticism in Patriot League play.

Just my very quick thoughts on this game.

I think how the game is officiated will be a big key. A quick whistle may make it harder to guard their outside shooting. Do we know where the crew is from yet or do we find that out at game time?

When was the last time we had two players with double-doubles in same game?

Do we know where the crew is from yet or do we find that out at game time?

Hopefully they will be from the Big 10. A lot of their games look like they don’t even give their officials whistles.

Off the top of my head, I believe it was Daniel Gafford and Jaylen Barford vs. Auburn in Feb. 2018. I might be missing a more recent one, though.

They are not concerned about rebounding because they make every shot. Although they all seem to be uncontested.

I would like to see some Colgate video from this season against a team that can play defense. Loyola-Maryland’s defense was somewhere between bad and awful.

Colgate appears to have two guards that love to either try quick release jump shots or do quick step backs. Loyola’s slow footed guards and over-help on the bigs made those shots pretty easy to get. I think you have to pick up those two before they get to half court (Notae, Davis, Sills, and Tate) and make them work hard for contested shots.

They have two or three others that were hanging around the perimeter waiting for a pass so they can shoot an open three, though occasionally they cut to the basket when Loyola tried to double down on a post. If you can make the two ball handlers give up the ball to those guys when they are not open, our defender should be able to attack, and it should generally disrupt their offense.

I think you let our bigs go one on one with their bigs on defense until proven otherwise.That includes Henderson and Vanover. Stay on your feet and hold your position in the low post, and be patient. The blocks and bad shots will come.

Apart from the guards occasionally getting in the passing lanes for a deflection made possible by bad passing/floor spacing, I did not see a lot of defensive intensity by Colgate. Maybe that’s because they’ve got several guys who are quick enough to play their offensive system but not quick enough to be good on defense. I wonder if they will play a zone or a packed in man against us and just hope we miss a lot of threes.

I also saw a lot of standing around and watching when a shot went up, too many guys assuming their bigs would get the rebound. Maybe that works in the Patriot League. I look forward to seeing how they do against our guys.

Yeah if we we will just play straight man to man. And not try to trap the ball,i think we will give them nightmares with our length but if we give these guys wide open shots like we seem to do almost every game they are going to drill them and game will be way closer than it should be