This is not a surprise. He would not have been drafted in the second round if the Braves did not know they could sign him. 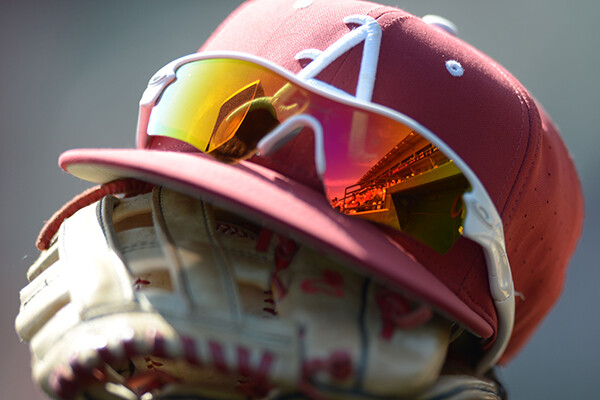 How do other programs land 1st or 2nd rounders.

We got one last year in Peyton Stovall.

Except he wasn’t a first rounder. He was projected to be one, but he wasn’t drafted because teams knew they couldn’t sign him for what they were willing to pay.

So teams don’t typically “land” first or second rounders anymore with the shortened draft. They aren’t actually drafted unless they’ve indicated they will sign.

While there is a bit of semantics in all that, it’s an important distinction.

What mdw said, Stovall set his price so high that teams weren’t willing to pay.

All views of the draft really have to be seen through the lens of 2021 and beyond. The draft has changed drastically since covid. Unless a verbal agreement falls apart, I don’t think you’ll see top 10-round draft picks out of high school going to college anymore, or at least it will be rare.

There is only one likely exception, the family is exceptionally wealthy. It does play a factor. But usually, the MLB teams are gonna know that. It is just what Matt said: a verbal agreement deteriorates.