… as an athlete in an article by Adam Rittenberg on ESPN+.

28. Sam Pittman, Arkansas Razorbacks:
Add another coaching name to the Pittsburg State pipeline, as Pittman played there after his prep career in Oklahoma. He became a first-team NAIA All-American at defensive end and was a three-time all-conference selection. Pittman finished with Pittsburg State records for single-season sacks (22 in 1982) and career sacks (46). He had 263 career tackles and entered Pittsburg State’s Hall of Fame in 1998. 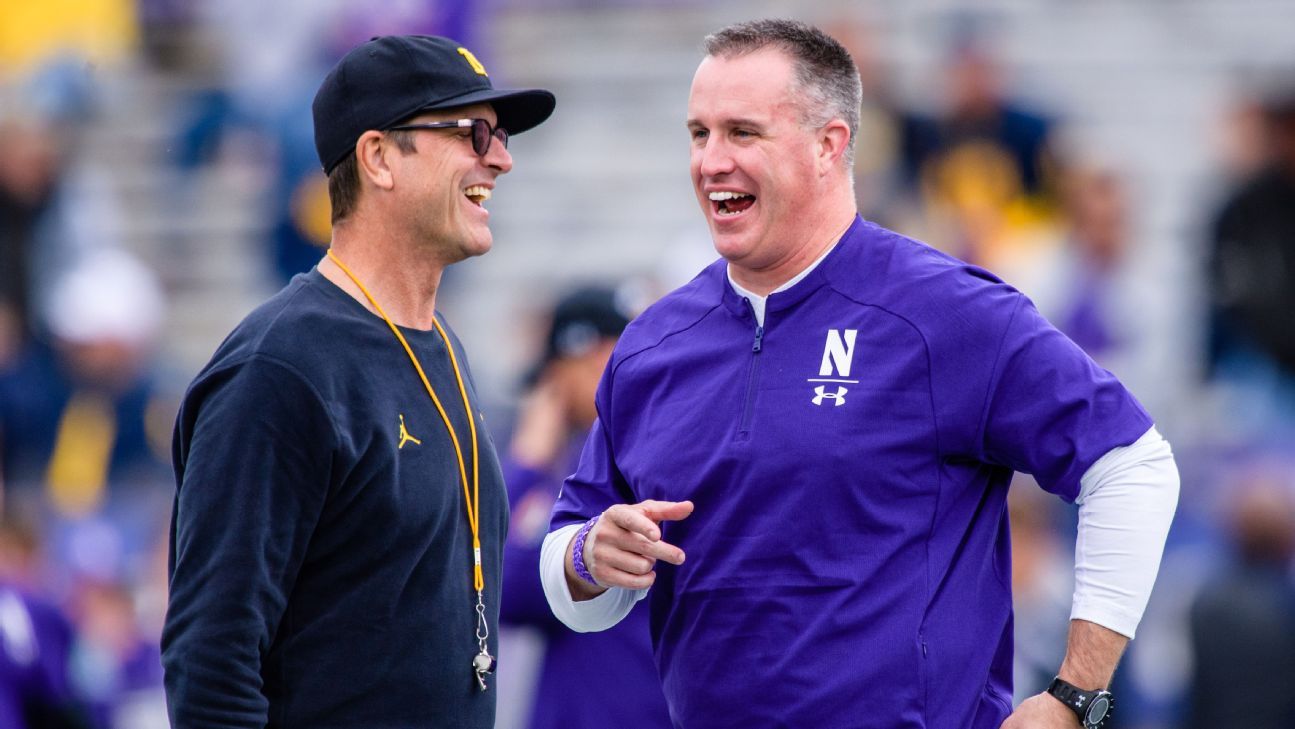 From rugby players to the College Football Hall of Fame, head college coaches around the country have experienced it all around the gridiron. We once again rank each college coach as a player from worst to best.