Coach K questioning the NCAA over playing this year

I know he is a great coach, but it just seems awful strange that he takes that position on a year that Duke (at least so far) sucks. The last time Duke was really bad he had a back problem that kept him out.

It may not be fair, maybe Duke was bad that year because he was gone, maybe it was just a coincidence that he had a back issue that kept him out that year that Duke was bad. But I can’t help but wonder what his position on playing this season would be if Duke was undefeated and ranked in the Top 5.

Whining about having to play after two home losses certainly calls his sincerity on player safety, etc. into question. It’s also not exactly a great way to motivate your team to play better.

I’m sure some of the national basketball commentators will carry his water on this, or at least say because Coach K said it there should be a serious discussion about whether the games should be played.

his back looks like it is giving him some problems

It may be time for Coack K to call it quits. The job may be too physically demanding for him.

He just had a long talk with Urban Meyer… 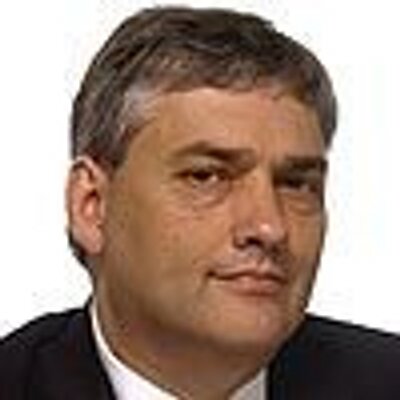 Nate Oats on Coach K wanting to delay play due to COVID-19: “Let me ask you a question. Do you think Coach K would be saying that if he hadn’t lost those two non-conference games at home?”
guynhawaii December 10, 2020, 10:03pm #7

I don’t have any respect for Coach K when I read about his untouchable bag program.

Now, he’s crying about shutting down the season due to C19 when:

Glad we beat his butt in 94 for the National Title.

He’s sure making himself look bad! I wonder if he had Zion this year he would feel the same. I doubt it. Zion shouldn’t have been eligible to play high school much less college and the most honorable Coach K knows it!

Be careful he may get Coach Cal on his bandwagon now.

Same thing he did in the 90s when they had their worst team. Suddenly had to have back surgery early in the season.

The industry is completely set up to cater to him and As soon as it gets rough he bails.

But let that be a kid who is mad about playing time and transfers and he would be ripping him.

And, the other elephant in the room is that they’ve cheated for years. You don’t get players away from other programs offering 6 figures and get most of them without playing the game.
There’s absolutely zero chance they didn’t pay Zion.

Just isn’t happening. But because it’s Coach K and Duke he completely gets a pass.

I know he is a great coach, but it just seems awful strange that he takes that position on a year that Duke (at least so far) sucks.

You’re not the only one with this thought… 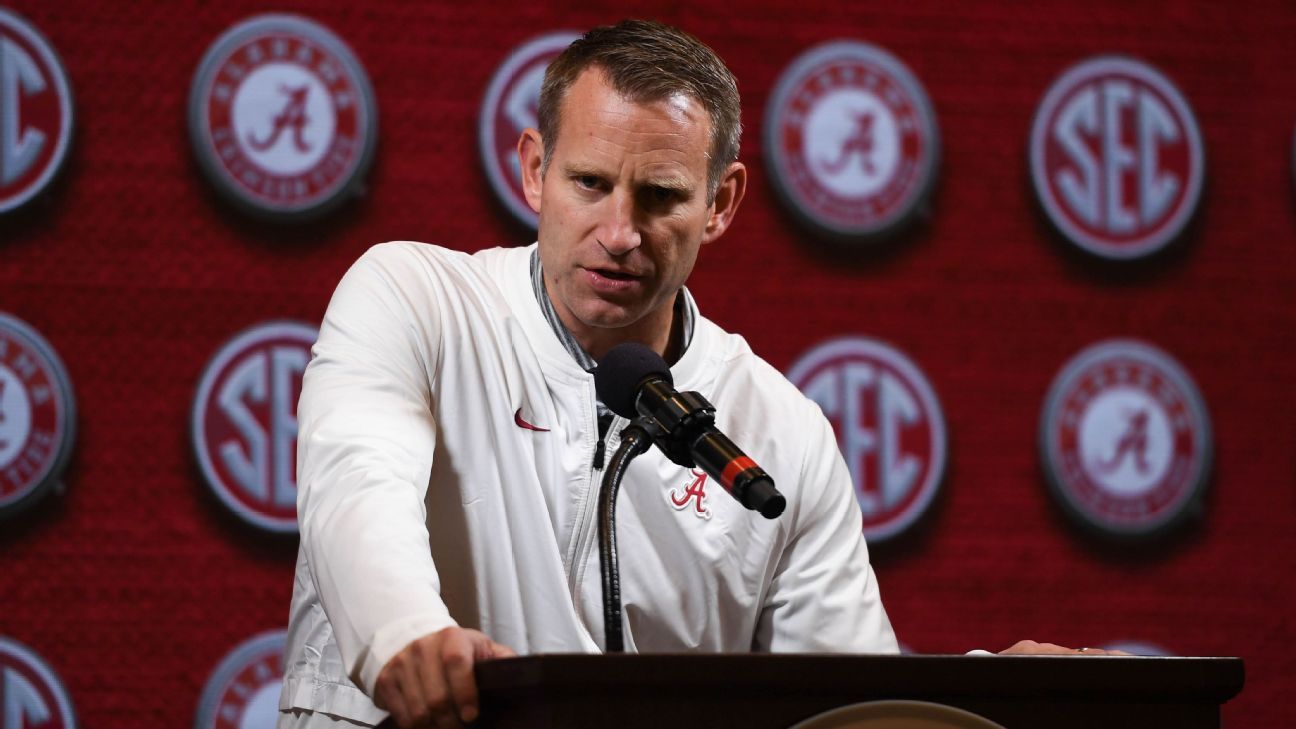 Alabama's Nate Oats seemed to challenge Mike Krzyzewski's motives for questioning playing basketball during a pandemic, asking a reporter, "Do you think if Coach K hadn't lost his two nonconference games at home that he would still be saying that?"

I would imagine it was more than that. He was better than some guys who we know got a lot more.

Coach Kryptonite… he can’t stand up to losing.

Yeah not really buying it either, they are not playing well and easy to say things like that when that is happening, I agree with Oates, he probably never opened his mouth if they were winning by 25+ every game.