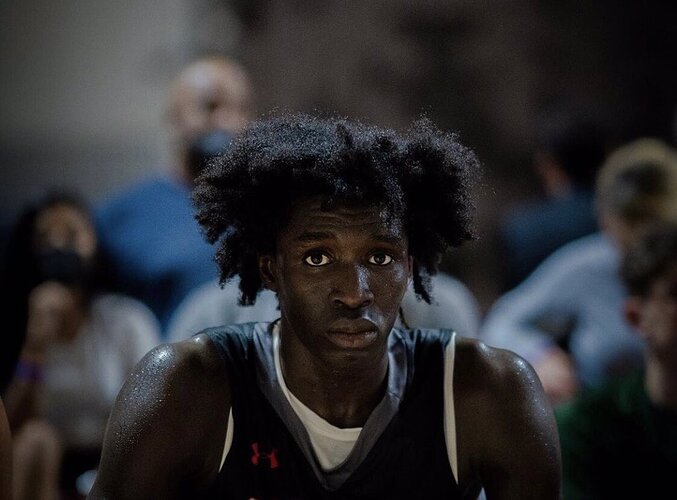 We could well be on the edge of having a team that everyone sees as a FF contender.

One of our daughters lives in Denver

Guess she’s going to get a couple more visits from us the next year or so than she might have expected with the baseball commit and the two basketball prospects.

We could well be on the edge of having a team that everyone sees as a FF contender.

Not to hijack the thread, but Andy Katz came out with a projected 2022 bracket Monday and had us as a NINE seed. Three squared. Eight plus one. The #34 team overall. 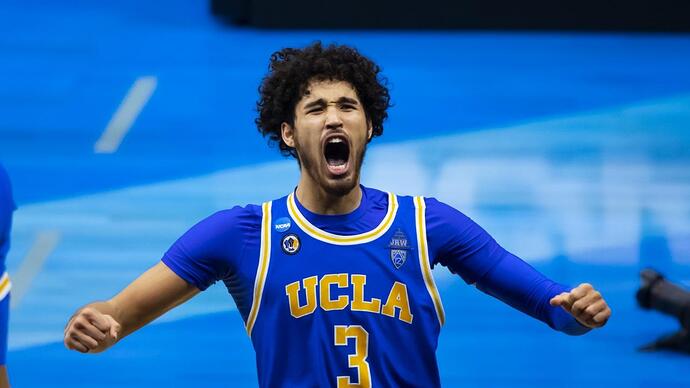 I guess his rationale is that we will have so many new players, yet that’s pretty much the case with Kentucky and Duke every year these days. Hasn’t Muss presented a large enough body of work by now (at more than one school), to show that he knows how to reload? On paper, this is a better team than last year. I generally like Katz’s work, and he was complimentary of the Hogs last year, he was the one who said college basketball is better when Arkansas is good. I think he is off on this though, and he is a major outlier on this season’s bracketology. Lunardi has us as a 4 seed, I think that’s fair at this point.

Katz, what a goob! Controversial one at that. That’s why he has any following at all. Big mouth loud talker. Hates Arkansas because of Anderson. They clashed and believe me it wasn’t Mike’s fault.

Nope. That was Jeff Goodman who clashed with MA. Katz was actually on our bandwagon pretty early last year so this sudden change surprised me

I don’t understand his pick in the least. I don’t think there are many college coaches that are better than Muss at blending in new players to mesh and have a positive result. The Baylor coach has shown he can do it. I think this is an area where Muss has proven he can do it and succeed at a very high level.

I usually like Andy, but why in the hell would he pick THIS team as a 9 seed when most everyone else thinks we are a top 15 team this season? If you know him, I hope you ask him. He’s basically saying that we will just barely make the tourney. I really hope someone calls him out on this, because this is unusually asinine and disrespectful towards us…especially coming from Andy Katz.

Why get so wrapped up in predictions?
The beauty of college hoops is you control your own destiny. No matter where you’re seeded.

My bad! I knew better. Old age did it to me again!

Well, I guess, Andy just had a momentary lapse in judgement in his seeding skills. We’ll get to see how he adjusts when Arkansas remains undefeated after beating his #2 seed Illinois in the Hall of Fame Championship game in KC on Nov 23rd.

And, by the way, I will be there watching it happen.