Unless something has changed since yesterday afternoon, Mike Morgan is calling Arkansas’ game with Todd Walker.

I assume they are calling games from home instead of the park? I don’t see any way he could do the Vandy game and then ours.

Ok I thought I’d seen it was Matvick. My bad. But they are working from home in the supers, and it wouldn’t surprise me if they wanted to cut down on the number of people they’re paying.

Meanwhile, two items of note regarding the Vandy game.

Kumar Rocker (former Fayetteville resident, let’s not forget) has allowed one hit through six innings. Vandy scratched out an early run and leads 1-0.

And the Vandy Whistlers are out in force. Yes, I said Whistlers. There are actually two of them. 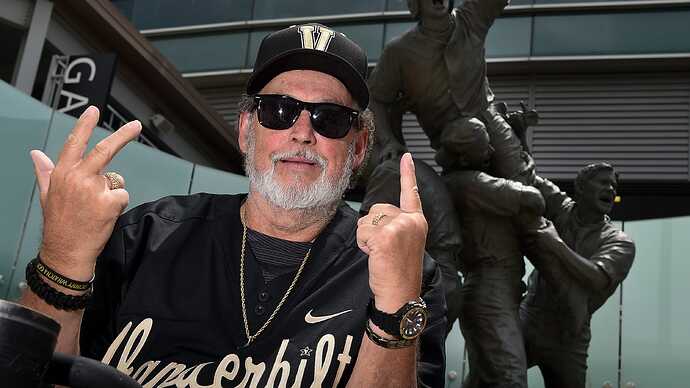 Who is the Vandy whistler? 5 things to know about loved, hated Vanderbilt...

The Vandy whistler is one of the most divisive characters in college baseball. Love him or hate him, most have heard the Vanderbilt baseball fan. 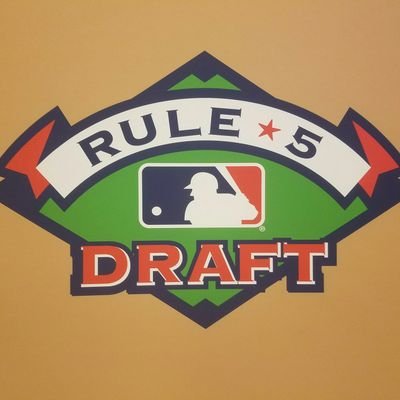 At some point, some broadcast will figure out a high-pass filter to take out the Vandy whistler and all baseball fans will nominate that tech for the Nobel Prize.
stillgreghog June 11, 2021, 6:59pm #7

Did we recruit him? Dad have hard feelings about us???

I don’t know if we recruited him or not. But Kumar lived a lot of places. Dad has worked at eight different schools and two NFL franchises, including the Titans, since Kumar was born in 1999.

He only lived in Fayetteville a short time while his dad, Tracy, was a UA football assistant (2003-2007). Kumar would have been 4-8 years old. For the record, his dad played at Auburn and coached at eight colleges and two NFL teams. During Kumar’s life before college, Tracy coached at the following colleges: Troy State, Cincinnati, Arkansas, Ole Miss, Auburn, Georgia and Tennessee. Probably not a lot of loyalty to any one school or college town given his Dad’s occupation.