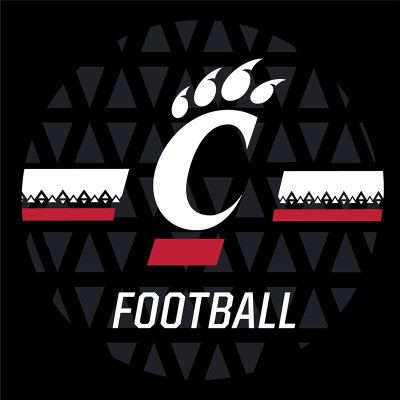 @GoBearcatsFB
“The teams that hang together, teams that work together… I think are the teams that eventually end up playing together.” ICYMI: Catch @CoachFick with @MattBarrie on @SportsCenter following the start of camp for the #Bearcats. https://t.co/zfO5e5Nd3u
bayouhog August 6, 2022, 12:31pm #2

Undoubtedly a good Coach, I hope the Hogs don’t come out flat like last year -

Undoubtedly a good Coach, I hope the Hogs don’t come out flat like last year -

If we come out flat against a team that was in the CFPs last year, I will be VERY disappointed, as will the coaches. I certainly don’t expect that to happen. I expect to see a very physical game from both teams. Penalties and turnovers may decide the game.

Aloha,
I am expecting a rout.
UA….Campus of Champions

where would Sam put a camp in a small town close to Fayetteville as Cinncy does when they go West Harrison Ind for 18 days. Gotta be a bonding tool, only 20 miles but the town pop is less than 300.

They could go to West Harrison, Arkansas. Goblin Stadium is pretty nice. And as I recall it’s in West Harrison.

I was a Major with the UCPD and was in charge of Coach Tubbervilles security detail. I can say fall camp was a neat experience where coaches and players could bond. Coach T and coaches would get out and skeet shoot in the evenings. The camp wasnt like a high school, it was a rural camp cut out of thecwoods. The food was great and there were no ditractions. It was a great experience. They always treared us like part of the team. Im a cradle to grave Hog, but that detail was enjoyable as any Ive had before or since.