I know it was mentioned briefly in the other thread about football starting in November, but here is a link to Fowler making his comments. 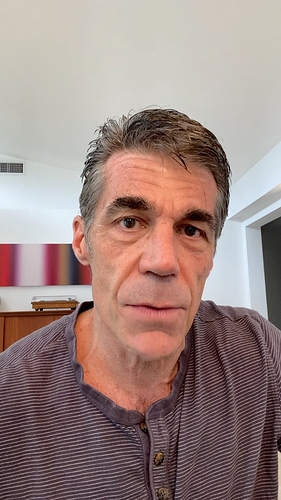 Chris Fowler on Instagram: “We are 20 Saturdays from the SCHEDULED start of...

1,186 Likes, 174 Comments - Chris Fowler (@chrisfowler) on Instagram: “We are 20 Saturdays from the SCHEDULED start of CFB.. so how likely is that looking? What scenarios…”

I don’t think there is right answer to this problem, there are Pros and cons to all scenario’s… the biggest problem I see with having to try to start in the spring is

I’m thinking it’s most likely the 2020 season is just cancelled, period. I’d be surprised if there’s a spring season. If there is, I’d bet it would be very limited–maybe conference games only. Something like that. No bowls or playoffs.

As Fowler pointed out, the schools need that revenue from football. Bad. If it takes playing football in February to get it, they will. Bowls in May or June? Maybe. Out fans don’t mind traveling to Omaha in June. A more northern location might be quite appealing to avoid summer heat, although Omaha in June can be pretty darn toasty too.

although Omaha in June can be pretty darn toasty too.

It can also be pretty darned stormy.

It can also be pretty darned stormy.

Yep. Rainout out the first night of the '18 championship series with thunderstorm, two days later it was brutally hot.

I agree, I just can’t see it going on in the spring, would change the landscape of college football too much… I just can’t see them asking kids to play 20+games in a calendar year. Would basically do away with spring training,only giving kids a couple of months off in between seasons is very unreasonable.

The big thing I see,like I said, is they would have to start preseason training right in the peak of the Virus season, I’m amazed that they’re even thinking about it, if for no other reason, that reason right there. That would be the highest risk of any time for them to catch the virus and spread it to others, just can’t see it happening, unless a vaccine is developed by Christmas.

By mid-July we will have a vastly better perspective of what is the logical next steps. Today it is like forecasting the weather on August 1 or August 15, or August 30. Likely we see some betting opportunities from Las Vegas.
We may see powerful medical interventions by then. Just imagine
how many world class medical investigators are busy day after day
seeking advances and answers. Doom and gloom didn’t defeat polio, cholera, smallpox, or Ebola.

Doom and gloom doesn’t make sure a vaccine is effective and safe faster than is humanly possible, either. You cannot adequately develop and test a vaccine in six months; you need to assess how the body develops antibodies in response to the vaccine as well as looking for side effects that may not occur immediately (one of those side effects could kill you in 6-12 months, for an extreme example). Twelve to 18 months is a rush job. A rush job is called for here; the normal time for vaccine trials is three years or more, with three phases. I don’t think they will or can go through all three phases here. 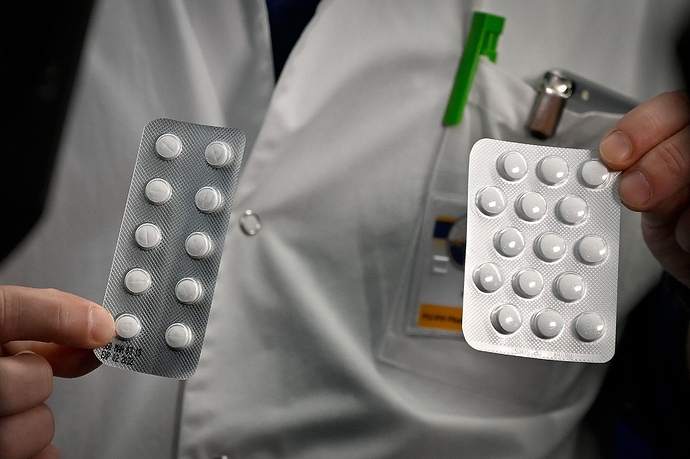 Study of Trump-touted chloroquine for coronavirus stopped due to heart...

Brazilian doctors stopped a test of chloroquine, a drug President Trump has promoted, after only six days because it was causing heart problems.

You could die tomorrow from choking.
How many millions of people have taken the chloroquine and lived
not from it but because of it? You missed your calling.
I highly recommend you read ‘Half-Life of Facts’ by Samuel Arbesman. Or if you like to gamble in any way, ‘Thinking in Bets’ by
Annie Duke. Your biases are screaming loudly, which is certainly not
unusual.

Dude. I am a medical professional. I have a bias toward keeping people alive and healthy. I order drugs that are tested and approved for that use. If I don’t, I get sued (and there will be a ton of lawsuits out of this for untested treatments, believe me). You’re dealing in I-hopes and maybes. An untested vaccine will kill people, which is what we’re trying to avoid here. Same with a drug that causes irregular heartbeats. I would love it if there was a ready-made treatment that would take care of this. But there isn’t.

You are correct about emerging treatments for this AD. Oddly enough, LSU in Shreveport is having success with several types of therapies for covid 19. Our local hospital has been an extension of some of this, and a couple of days ago gave plasma to several of our sickest patients with Covid…and they’ve really shown great promise thus far. To Swines point about liability, these desperate times make me not worry about a lot of the legal implications bc we are trying to save lives for Gods sake! We can’t afford NOT to experiment with some of these meds.
Plaquenil has been used for years to fight malaria, and is passed out like candy in Africa for those people. As one of my hospitalists colleagues that worked on the mission field over there for years said, it’s a drug that must be tried and either be a success or failure in treating Covid. Any therapy has downside risk, but the risk of doing nothing else for some of these VERY sick patients is in humane.

I don’t practice medicine in a cloud of fear like Swine is describing, worrying about being sued. I want to TRY to help my patients and mankind, and sometimes that involves doing things off label. I do however try to stick to medically proven treatments. Nothing much about this Covid mess is proven at this point. There’s a lot of good clinical trials going on right now…stay tuned.

I am blessed to know a few DR’s and what they have told me is that Chloroquine is very effective with mid to moderate cases of Covid but is not really the best Med for those on Ventilaters b/c it can cause SOME of them to go into Cardiac Arrest but they said they have been impressed with it and don’t really consider it a risky Drug for the right Patients.

I’m talking about how I practiced medicine before this mess. Modern American medicine is unfortunately an exercise in CYA. Due to circumstances beyond my control, I’ve been on the bench for the entire COVID-19 crisis. But that could end at any time, so I’ve been trying my best to keep up to date with a picture that’s changing every day. Such as yesterday’s report about the failed Brazilian trial.

I don’t disagree that some experimentation is needed in the midst of the crisis, but you also need as much evidence based medicine as you can provide. And the legal system being what it is, people are going to get sued. If you’re going to try something experimental, the patient and or her family better understand that beforehand.