Chris Crutchfield is headed to Oregon

Former Arkansas basketball assistant coach Chris Crutchfield is changing jobs for the second time in less than one year. He is joining Dana Altman’s staff at Oregon, it was announced today: 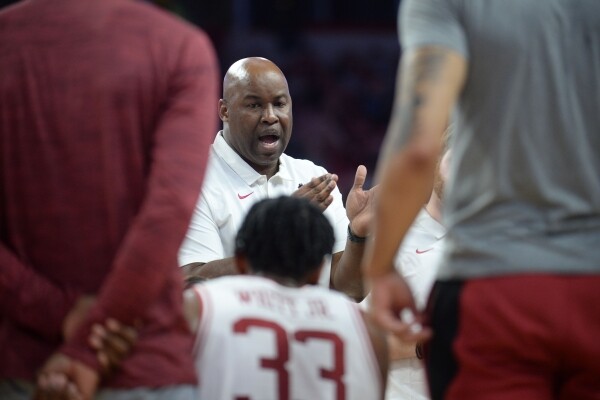 Former Arkansas basketball assistant coach Chris Crutchfield is changing jobs for the second time in less than one year.

Insiders, was he just not a good fit on Musselman’s staff? It seemed strange that he left his job as associate head coach at Arkansas after just one year to coach a Division 2 school in Oklahoma. The explanation was that he wanted to coach his sons, but the fact that he’s already moving back to being a high level assistant suggests to me that maybe something just didn’t really work out here.

I think it was probably a combination of the two — that the fit wasn’t right at Arkansas, and the timing worked to take a year to coach his sons.