Does this mean she is done playing?

Sad thing is, she’s probably getting a raise going from the WNBA to AC at a midmajor.

Just a guess as I do not follow WNBA or NBA for that matter… I’m thinking she can still be playing in the WNBA and cover her coaching duties.

Just a quick search of the net on WNBA and I see they start their season the 1st week of may, and end it after 14 weeks. This year thats May 6th to August 14. So essentially its summer ball. I’m guessing the rest of the time she can do her coaching gig. That is if both sides allow something like that. I have no idea what the WNBA does in the offseason.

I also have no idea on the WNBA salaries/contracts. It may be with such a short season that they are forced to seek secondary employment. I doubt they dump enough money on anyone but their UBER-stars that they no longer have to work. Just a speculation so I could be wrong on this point.

[UPDATED] - I just found an article that talks about this very thing with some WNBA star.
Here it is… 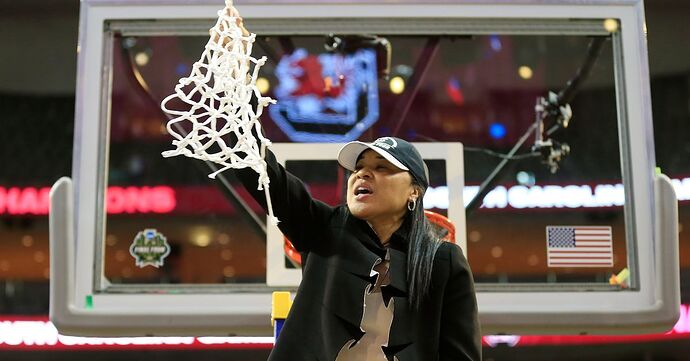 Dawn Staley explains how Lindsay Whalen can be a WNBA player and CBB coach at...

Whalen is in for a busy year. Nobody knows that better than Dawn Staley.

Yeah. We had Kelsey Plum here as a assistant when she was rehabing an imjury in the off-season. I’m sure that’s what Chelsea is doing too.

It may be with such a short season that they are forced to seek secondary employment.

The WNBA stars (of which Chelsea is not one) play overseas in the winter which is where they make their real money. Which is why Brittney Griner was in Russia to get thrown in jail. Griner was making $200Kish in the WNBA, which is one of their better salaries, but $1 mill plus in Russia.

Chelsea would have made $67,000 this season in the WNBA. And she is not listed on the Wings’ roster.

Wings cut her in April. 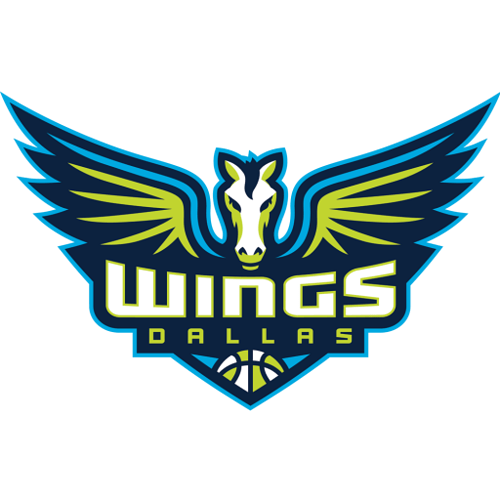 That’s why a talented young girl should play golf.

Chelsea had a very successful collegiate career with a pro opportunity. The WNBA teams have small rosters without a developmental league for good but not elite players. With a waiver and not being immediately picked up Chelsea made a good choice with a GA position. Hopefully, we will see her down the road back on the Hill.

I hear ya. But she was the #5 pick. That should only go to elite players.

I haven’t seen her position called GA. Unless I’ve missed it, this appears to be a full-time position.

If it is full time, I don’t think she’ll play in the WNBA because she will be recruiting during the summer when the WNBA season is played. Whalen, who is mentioned in the link above, tried to coach and play in the WNBA, but retired from playing that same year. Plum’s situation in Fayetteville was different because as a GA she did not have recruiting responsibilities.

Are you saying that she wasn’t elite in college and didn’t deserve her draft position? If you are, that’s crazy. She is probably the best player in Arkansas women’s basketball history.

The WNBA has a lot of problems, not the least of which is players, like Brittney Griner, having to play in hell holes (like Russia) to make any real money.

I’m shocked that the #5 draft pick is out of the wnba after one year. What does that mean to you?

Sorry, Matt. You are correct. It is an assistant coach position. She was waived along with another player. As of the date of her announcement, there was not any further announcement regarding her waiver status.

It means you can make more money being an assistant D1 coach than you can playing in the WNBA. Google how many first round picks from last year got released this season.

The WNBA has no money and no leadership. When you can go overseas and play in front of 12 fans and make 3 times what you make in the WNBA there is a huge problem.

Chelsea will be a very good coach and if her and Moses are still together life will be even better.