The legendary Parkview coach and Arkansas Baptist AD helped so many kids. 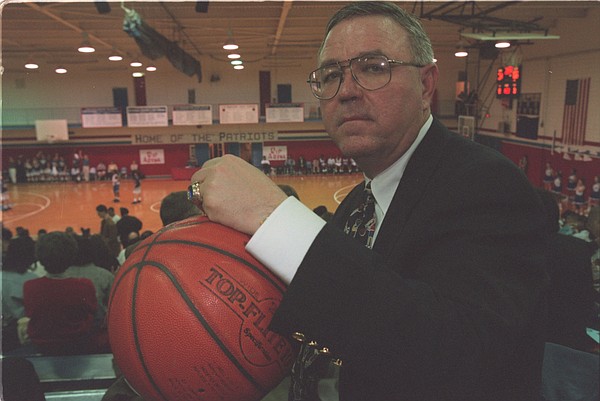 Charles Ripley led Little Rock Parkview to five boys state basketball titles, turning Parkview into a national basketball powerhouse in the early 1990s. The Patriots finished 35-1 in the 1991-92 season and were ranked as high as No. 4 nationally.

Coach Rip took me to a Sho-Me baseball camp in Branson when I was 15. His team had been invited but they didn’t have their catcher available for that weekend, so he asked if I would go and catch five games. It was a blast. We kicked butt. Mostly the teams were from KC and St. Louis. Our Little Rock team dominated. There was pretty good baseball being played at Lamar Porter Field in the late 60s.